Launched in 2014 by Emmanuel Okoro, Emmy Kasbit was born out of a passion to dress the unconventional man and woman who builds their outfits with some serious sartorial intention. The Nigerian brand’s aesthetic is defined by clean, architectural cuts, and since winning the Fashion Focus Prize at Lagos Fashion Week in 2017, Emmy Kasbit’s collections have placed an emphasis on reinterpreting and reinventing vintage looks in a refined and contemporary way.

The Emmy Kasbit aesthetic is one guided by a philosophy that prioritizes keen attention to detail and a reverence for the history of Nigerian fashion. Okoro marries unconventional details including traditional Akwete panels, fringed hemlines, deconstructed necklines, and daring cutouts with a spirit of elegant sophistication, producing quality pieces that the designer says utilises indegenous fabrics to communicate a narrative that is distinctly African. “With textiles, I can tell that story. I can’t tell [an African] story with a Western fabric,” he told Industrie Africa.

Taking inspiration from his family and his heritage—particularly his father and the looks he wore in ‘70s Nigeria—Emmanuel’s aesthetic is largely guided by his personal roots. At the heart of the brand is a strong focus on sustainability and the preservation of culture; Emmanuel enlists the skills of female artisan weavers, who create the textiles seen across the Emmy Kasbit collections, with the aim of generating revenues for his local creative community and showcasing their talents to the world at large. As the brand continues to grow, so does his international recognition; his most recent accolade being his 2020 win of Vogue Italia’s Scouting For Africa initiative. In the past few years, his pieces have also been spotted on celebrity up-and-comers, including model Adesuwa Aighewi, musician Masego, as well as Nigerian author Chimamada Ngozi Adichie. 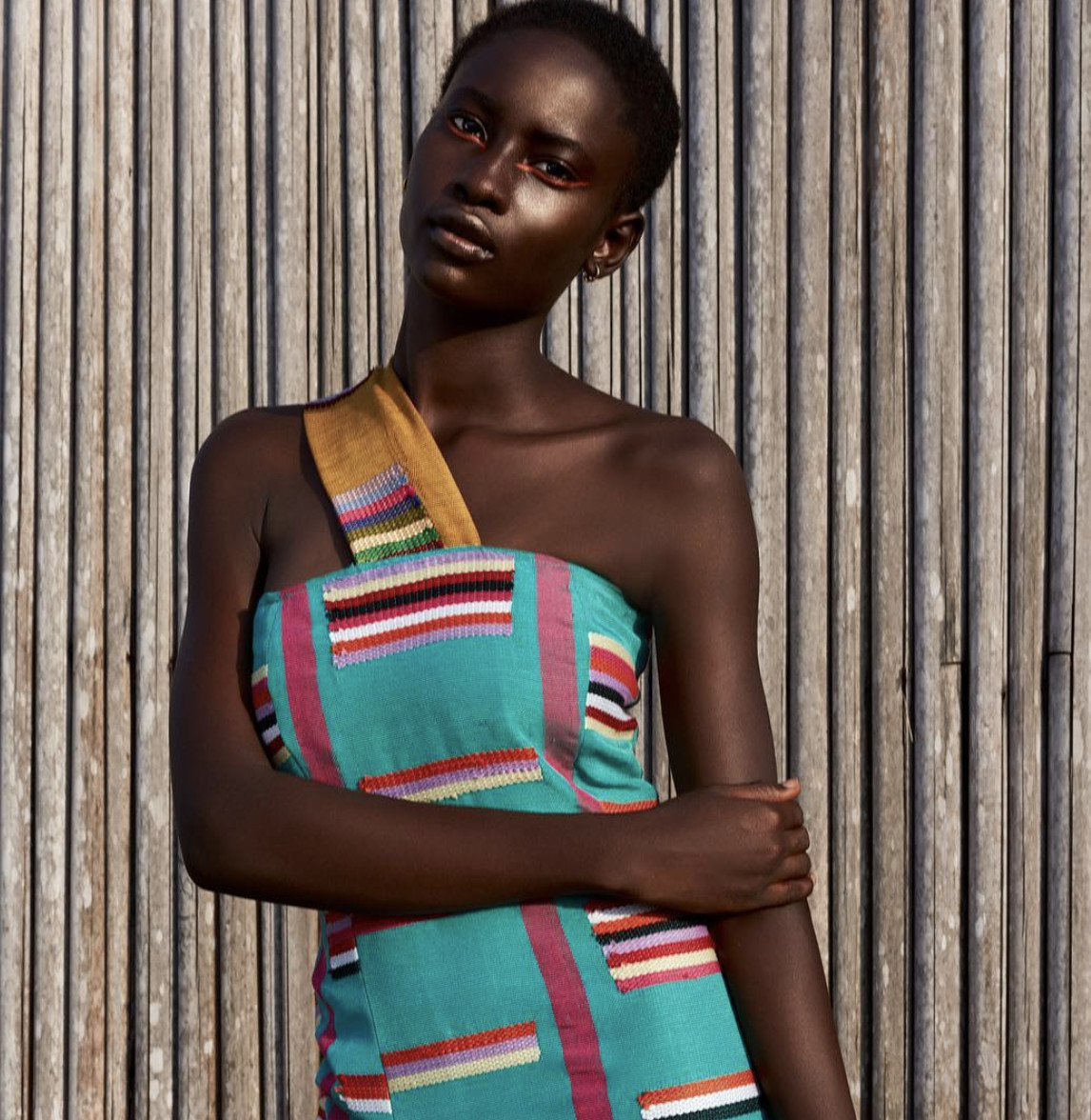 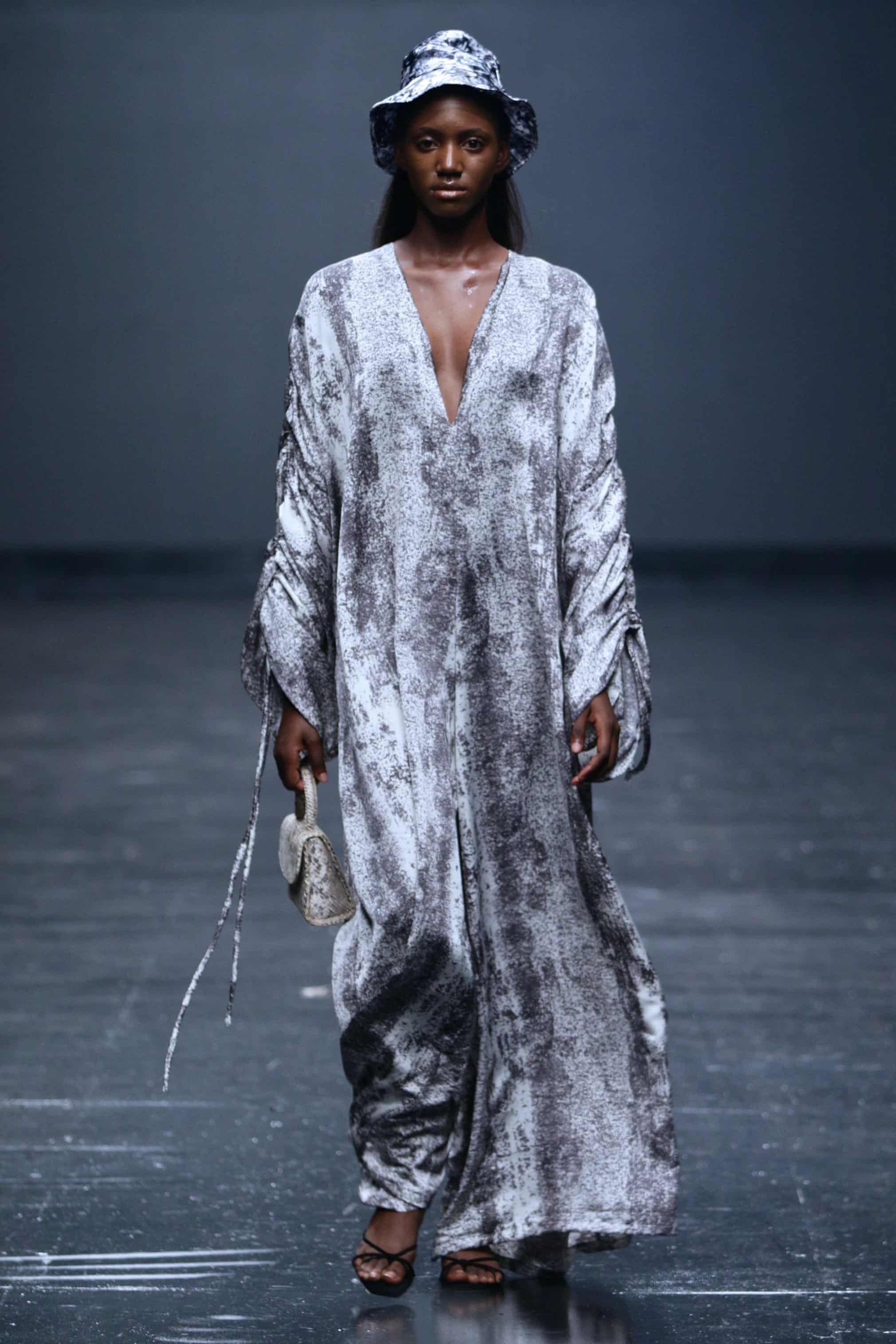 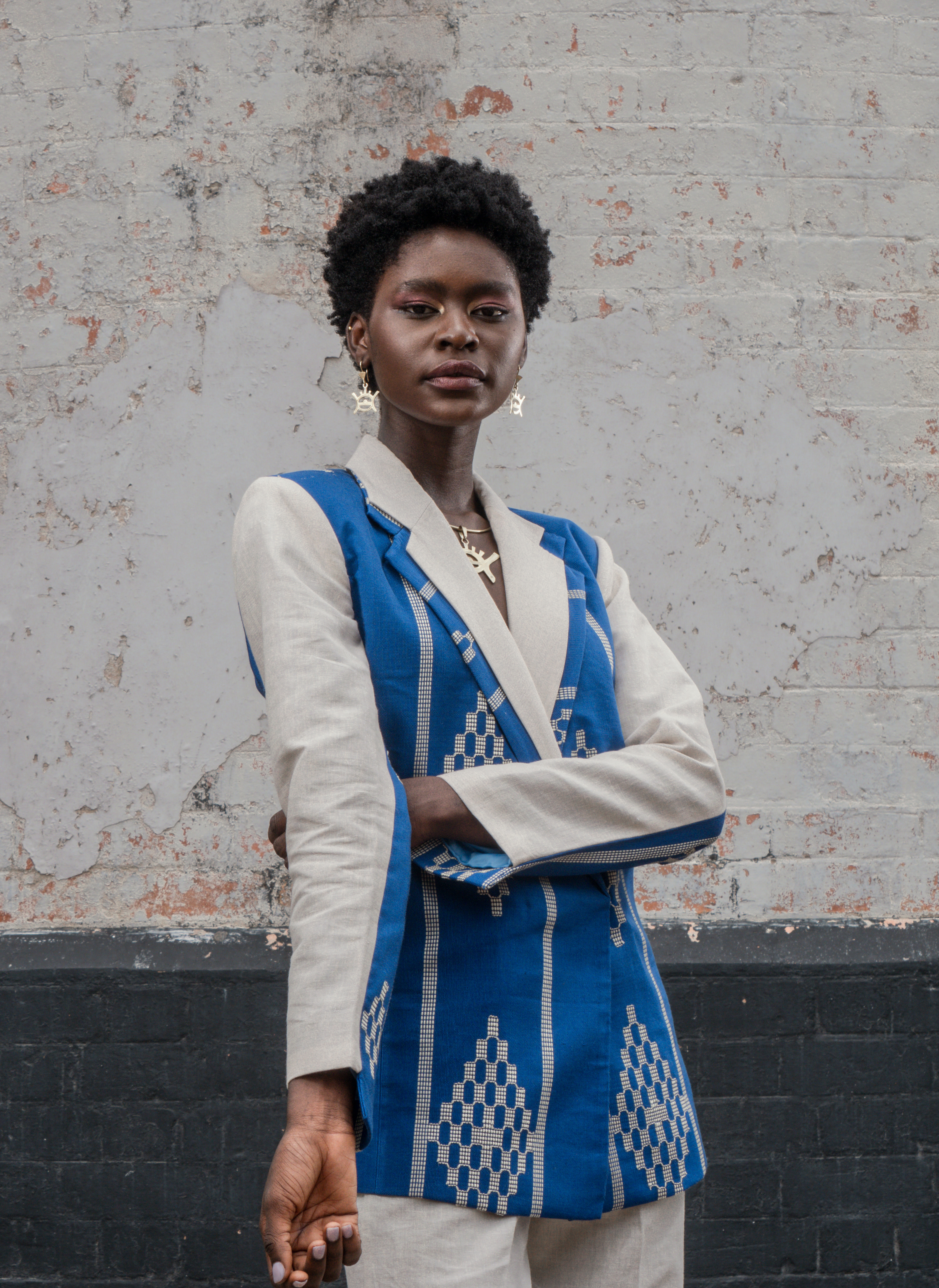 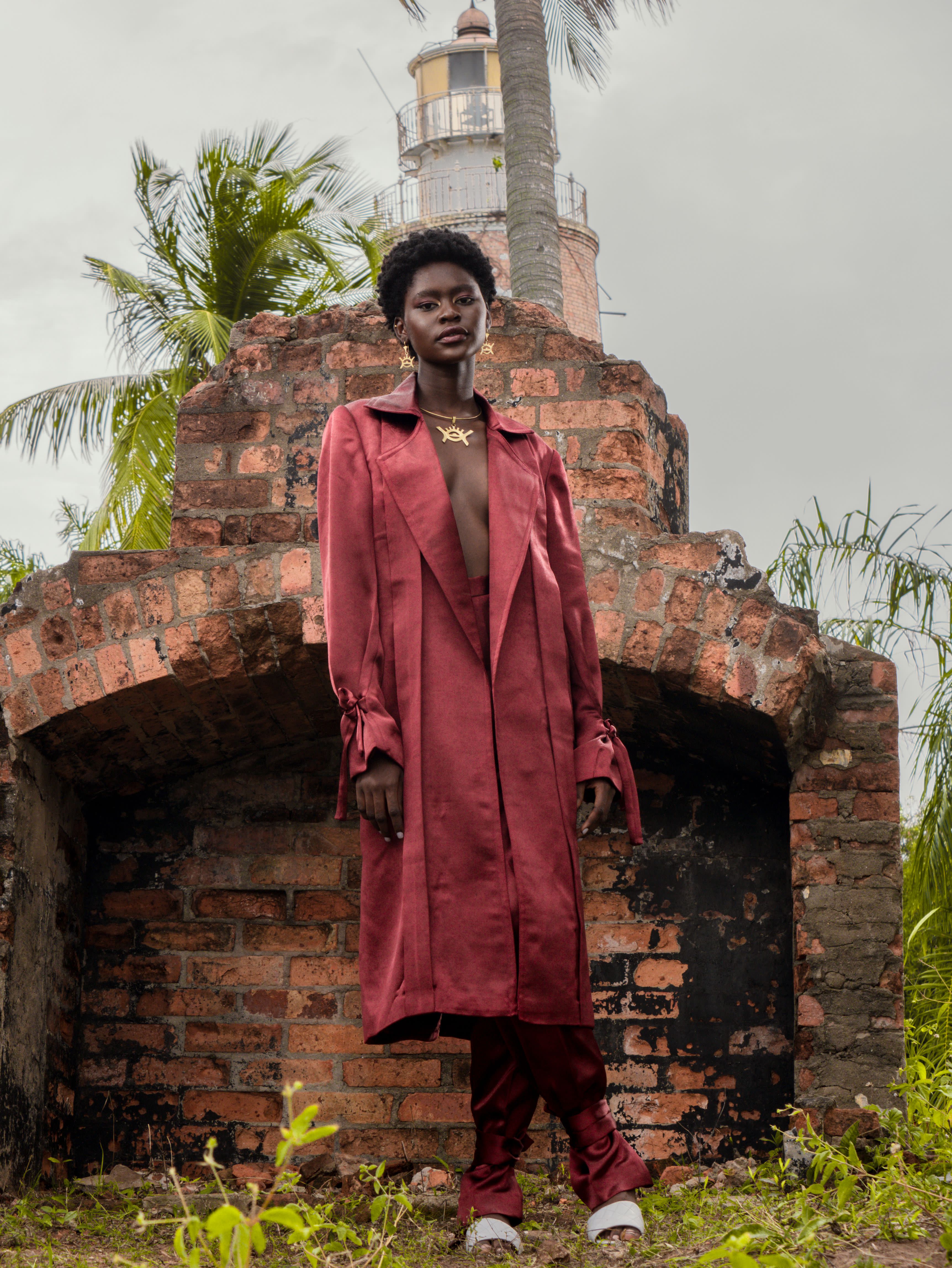 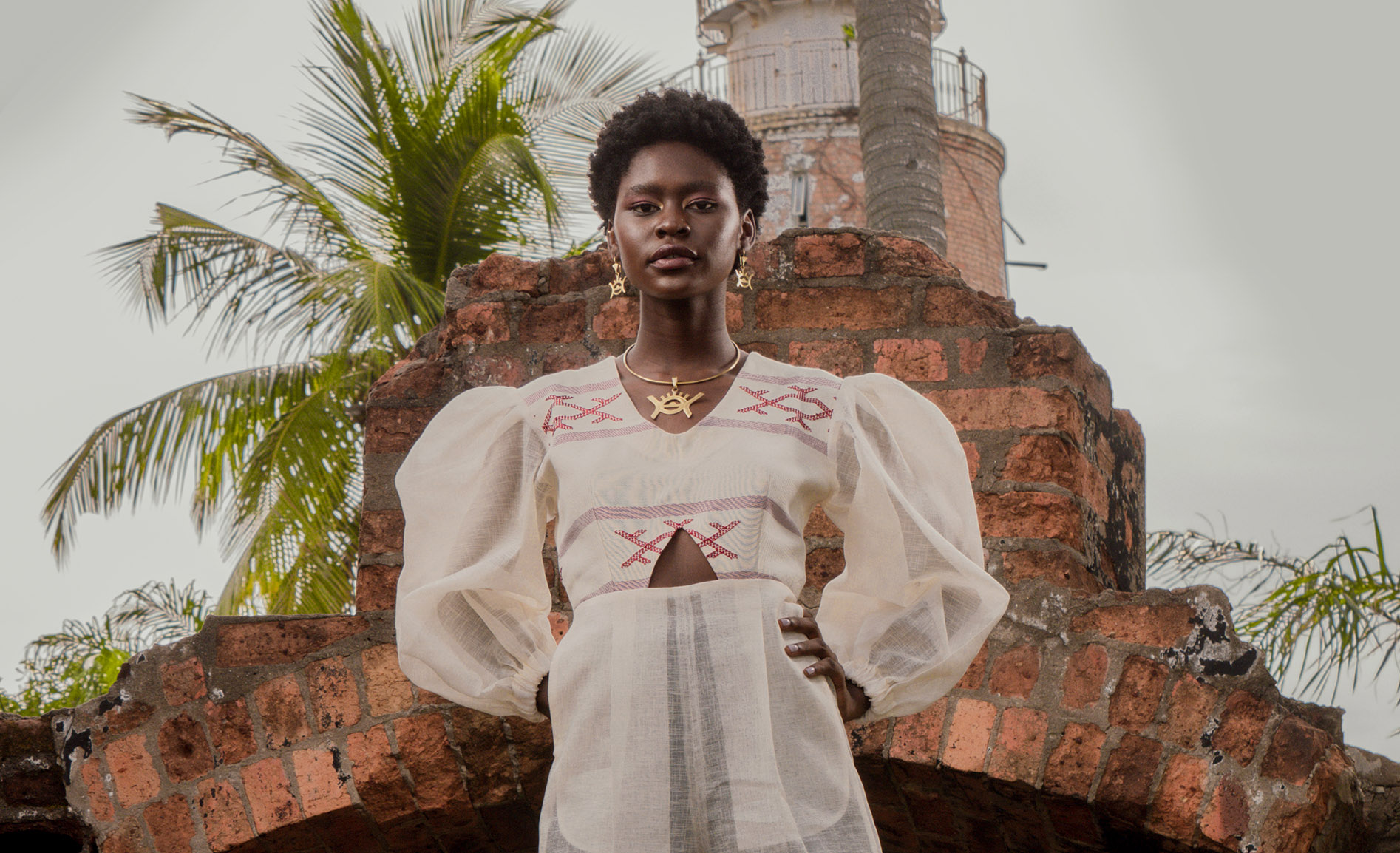 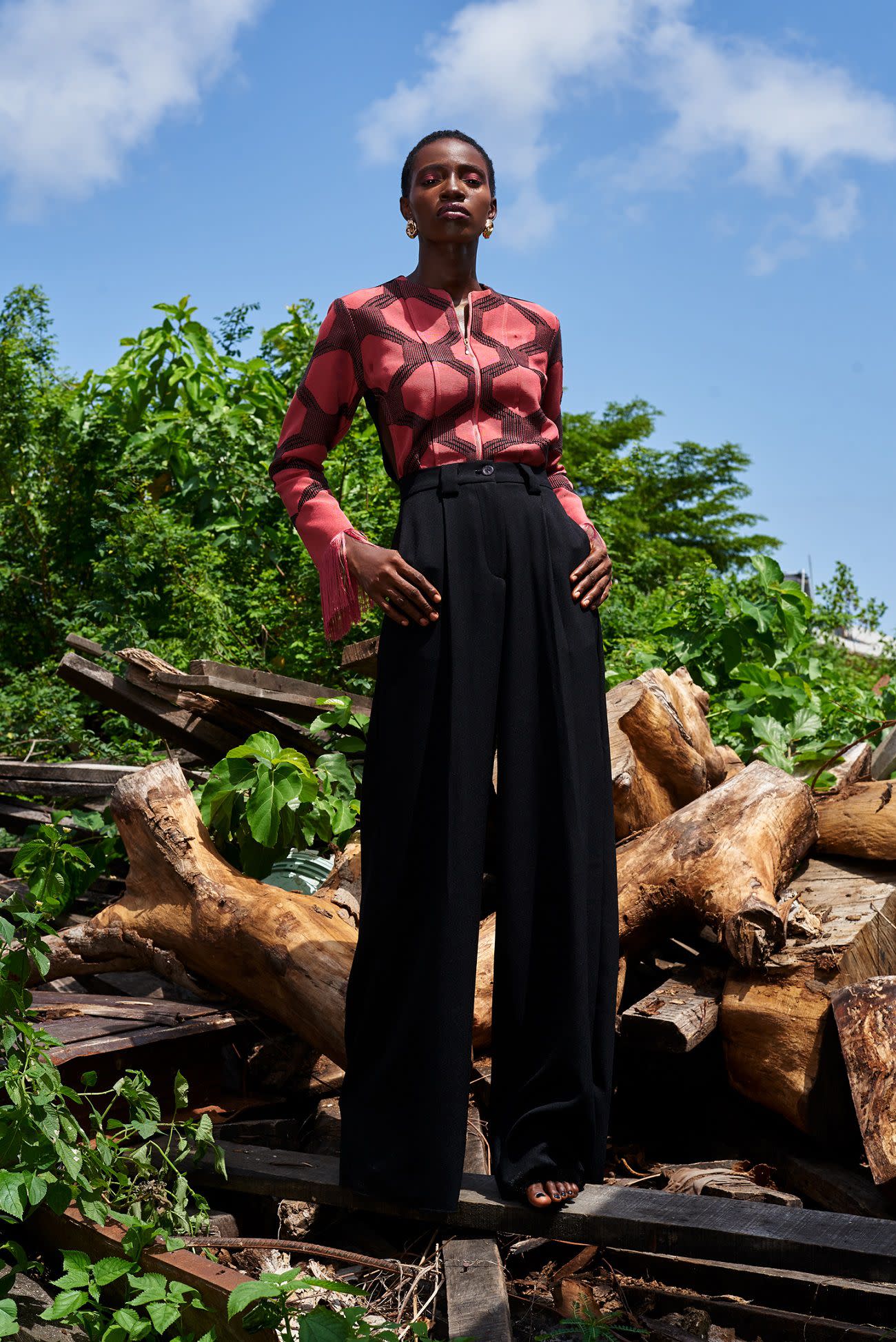 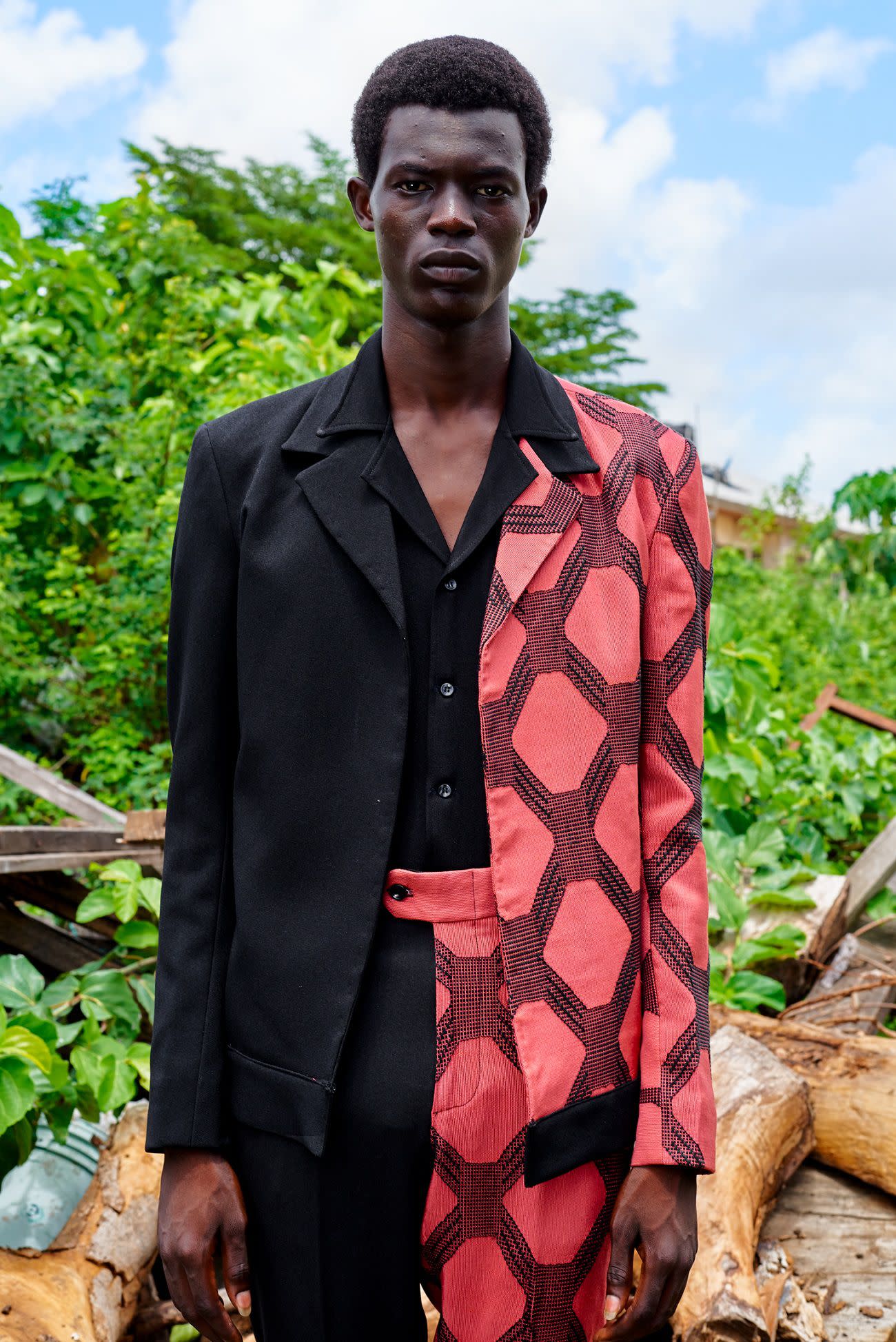 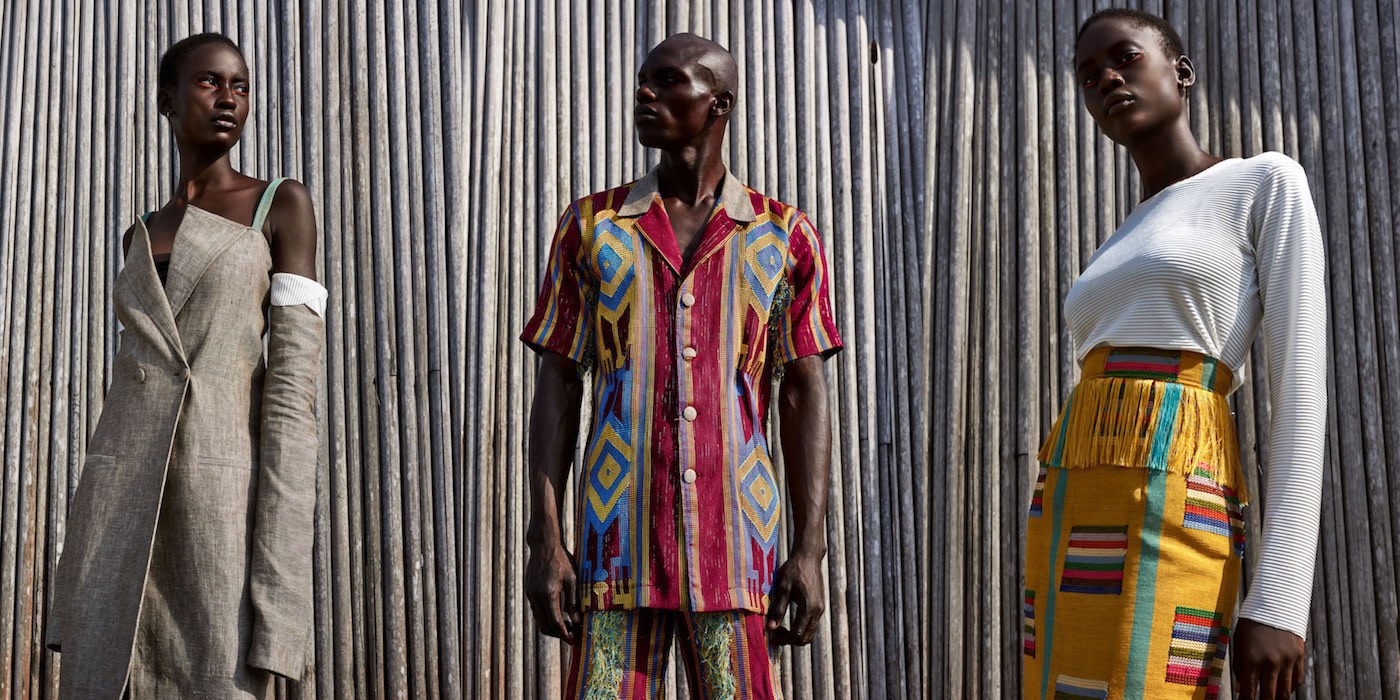