Selly Raby Kane is a Dakar-based Senegalese fashion creative whose eponymous brand was launched in 2012. Considered a pioneer figure in the contemporary West African fashion scene, Kane studied at L’Institut Supérieur Spécialisé de la Mode in Paris for a master’s degree in Project Management for Textile and Clothing. Since her brand’s launch, the designer has drawn references from her interest in cinema and pop-culture to create collections that merge art with fashion. Under her Selly Raby Kane label, bold prints, woven embellishment, and strong colors all come out to play, with striking appliqué work and rebellious silhouettes providing touches of whimsy to her Afrofuturism-inspired garments.

Speaking to Time, Kane shared how her love of her hometown of Dakar influences her work: “It’s a huge source of inspiration and creativity, and I have just been fascinated by its history.” Her aesthetic has won her a core celebrity following, and in 2016 the designer’s profile soared after Beyoncé was pictured wearing a Selly Raby Kane kimono. In 2017, her virtual reality short film entitled The Other Dakar, which paid tribute to Senegalese mythology, gained traction on the international film circuit, and in 2018, she was commissioned by IKEA as one of five African designers to create a range of homeware products for their ÖVERALLT (meaning “everywhere” in Swedish) collection. The designer also served as Creative Director for the 2018 edition of the Design Indaba Festival, where her designs for IKEA were unveiled for the very first time. 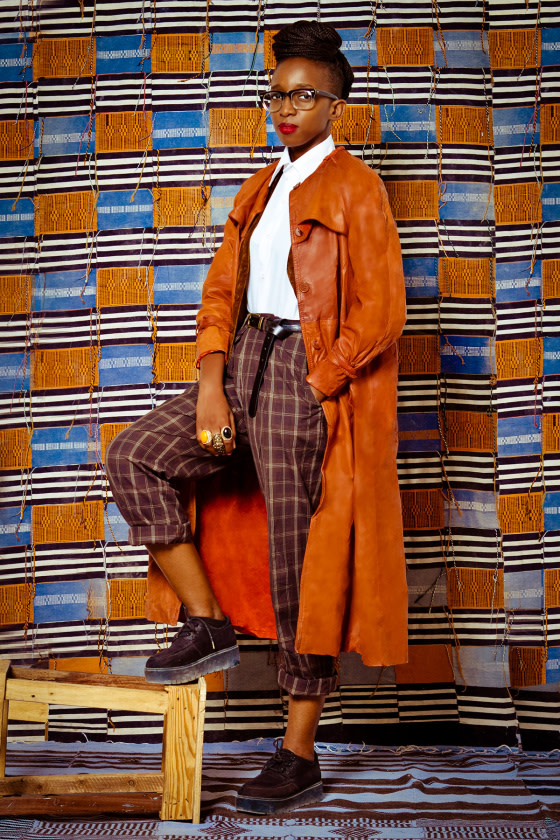 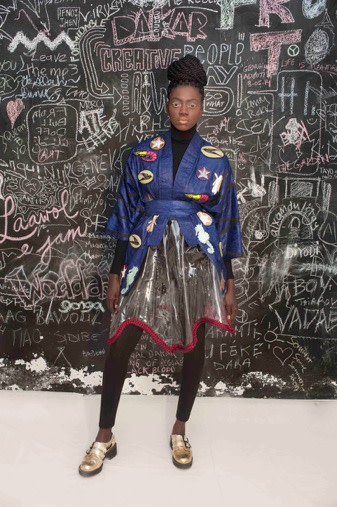 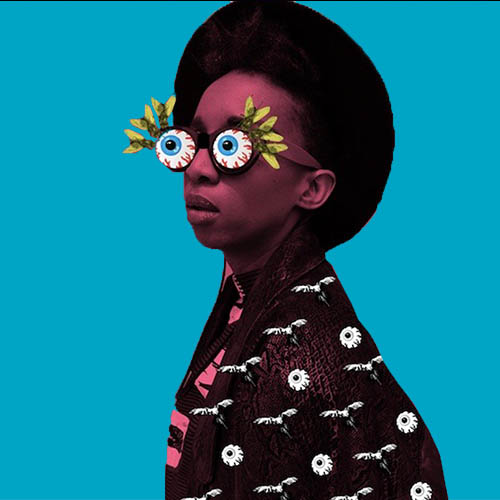 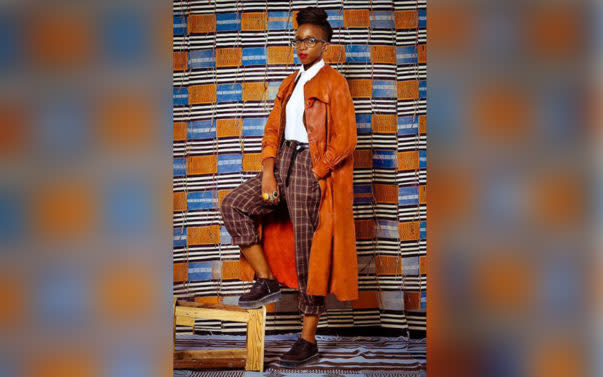 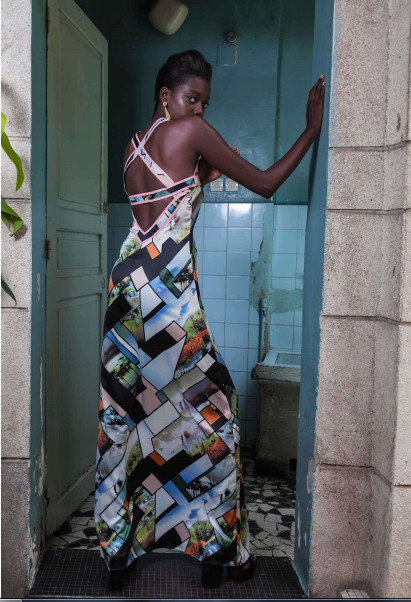 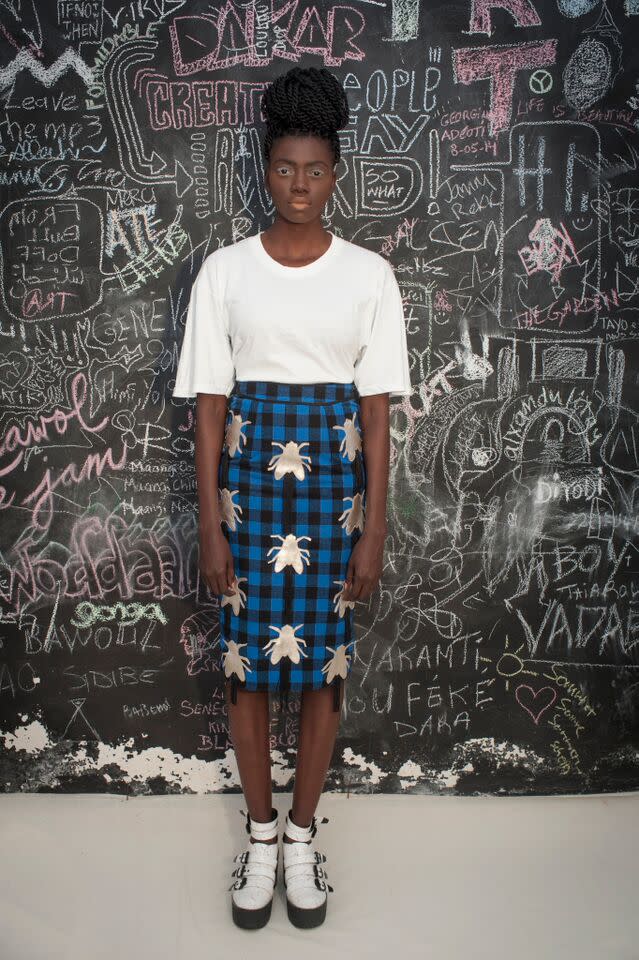 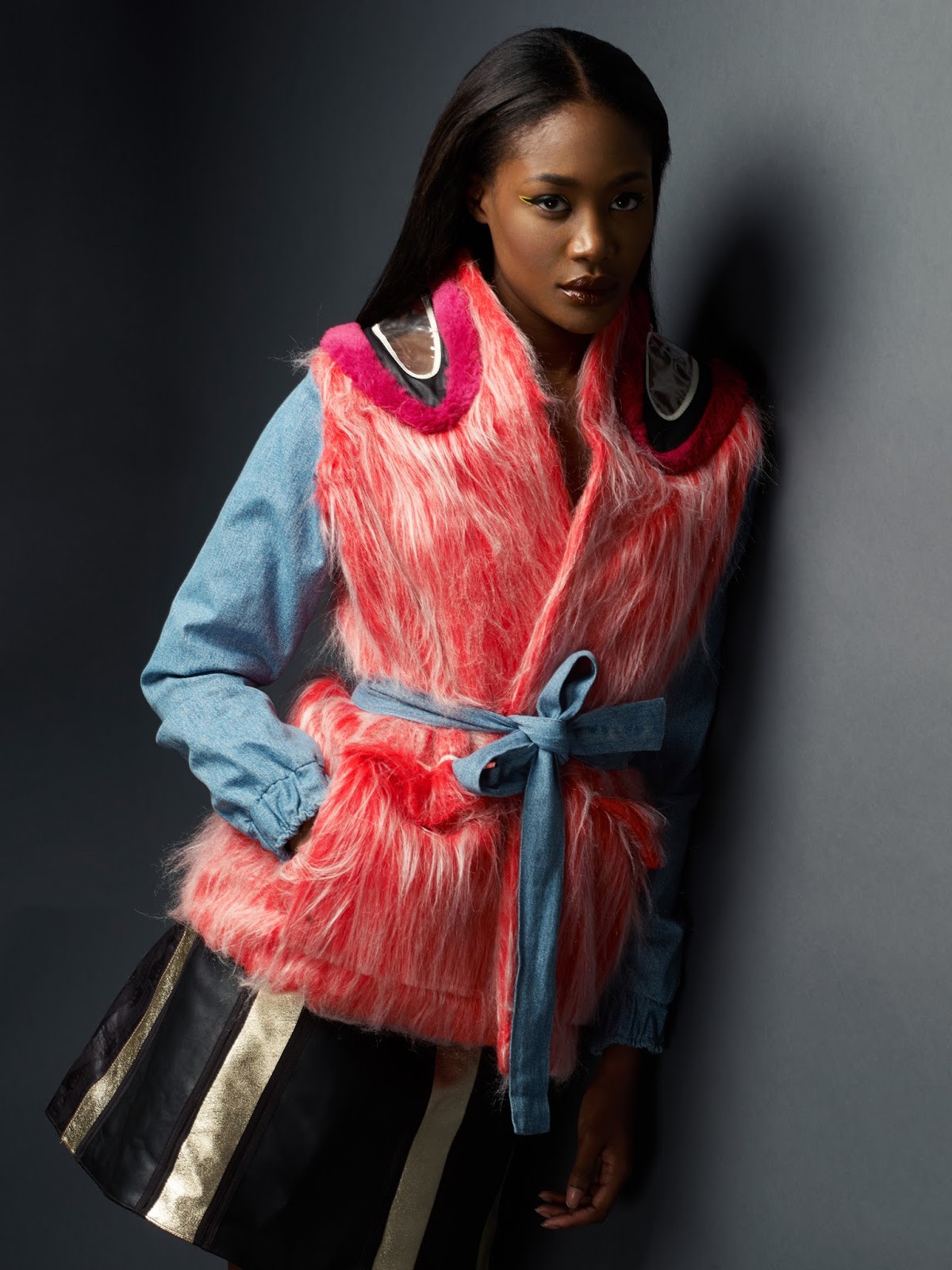 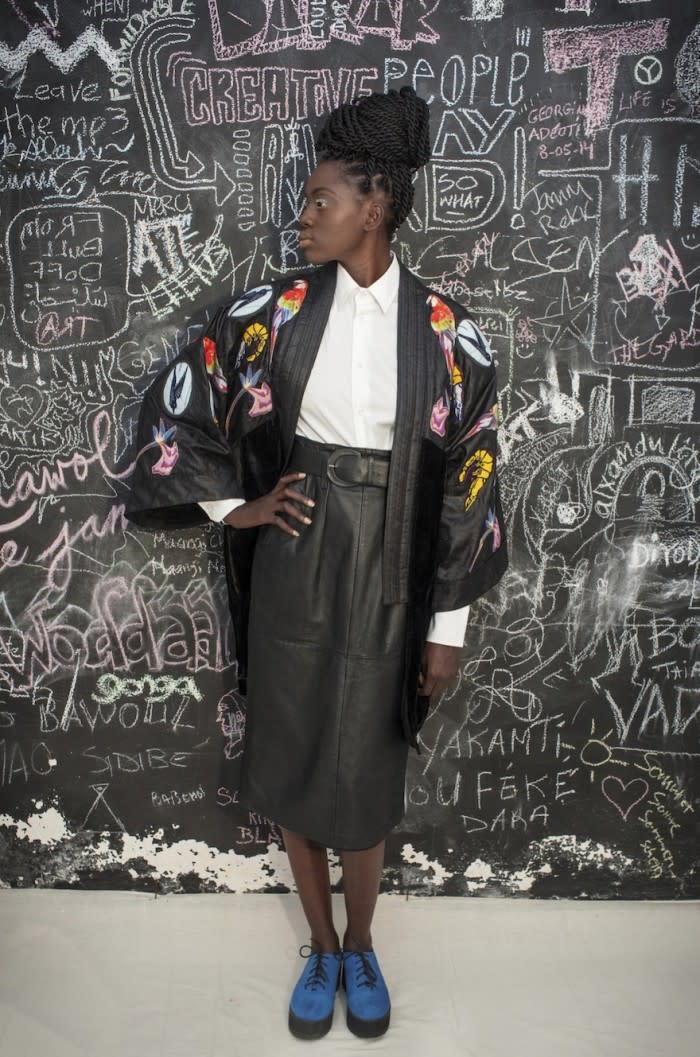 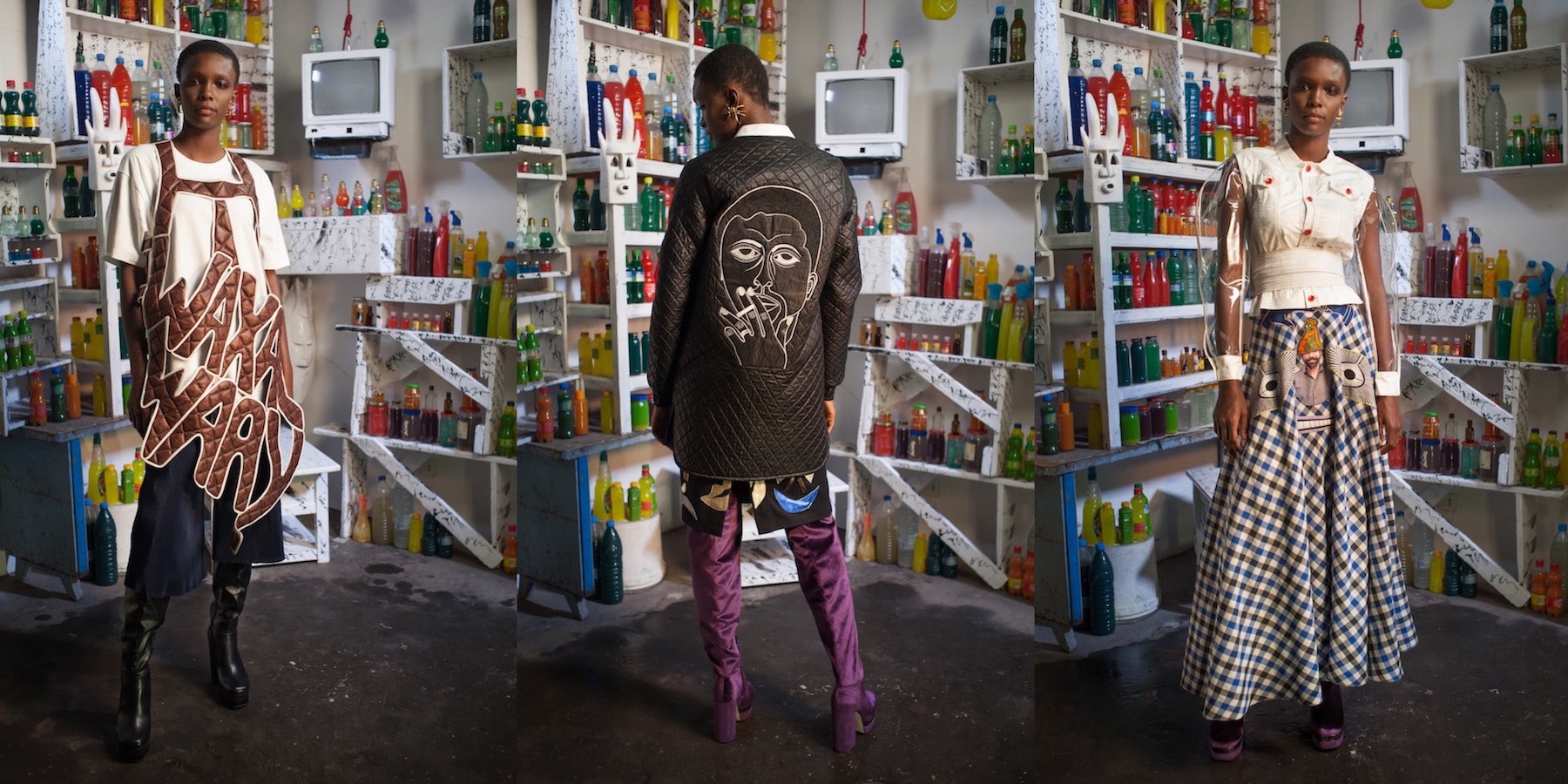