Established in 2012, Post-Imperial is a Nigerian brand founded by Niyi Okuboyejo. Guided by aspects of African mythology and a desire to “decolonize” himself and the world’s perceptions of African fashion, he creates wearable art pieces, all crafted within Africa from unconventional materials and heritage textiles. Speaking to GQ about his design philosophy, Okuboyejo said, “For me, it’s that empathic design,” he says, “where you are designing with everyone else in mind. I’m not looking at Post-Imperial as some sort of platform for me to boost my ego. Not to say that I don’t fall into that trap at times, but I try as much as possible to make it be bigger than me.”

Born in Nigeria, Niyi moved to Houston, Texas at 14-years old. His interest in fashion began in high school when he was tasked with writing about someone famous: he chose Yves Saint Laurent. Led by what had by then become a true passion, Niyi went on to attend the prestigious Parsons’ School of Design where he studied womenswear, but after graduating he shifted his focus to menswear, at first dipping his toes into the field of accessories.

For each collection, Niyi sources Nigerian fabric and works with master dyers in a collaborative process producing traditional adire prints. After dyeing, these fabrics are then shipped to his New York workshop where they are meticulously crafted into the tailored, richly colored, gender fluid creations that have captured the attention of publications like Hypebeast, Vogue, and The New York Times. Tapered, flowing trousers, oversized blazers, billowing printed tees, and playful knits are recurring elements in his collections.

Since its establishment, Post Imperial has shown at Lagos Fashion Week, Arise Fashion Week, and in 2020, Post-Imperial was selected as one of 27 recipients to receive part of a $1 million grant from Vogue, the CFDA, and Harlem’s Fashion Row’s Icon 360 initiative. 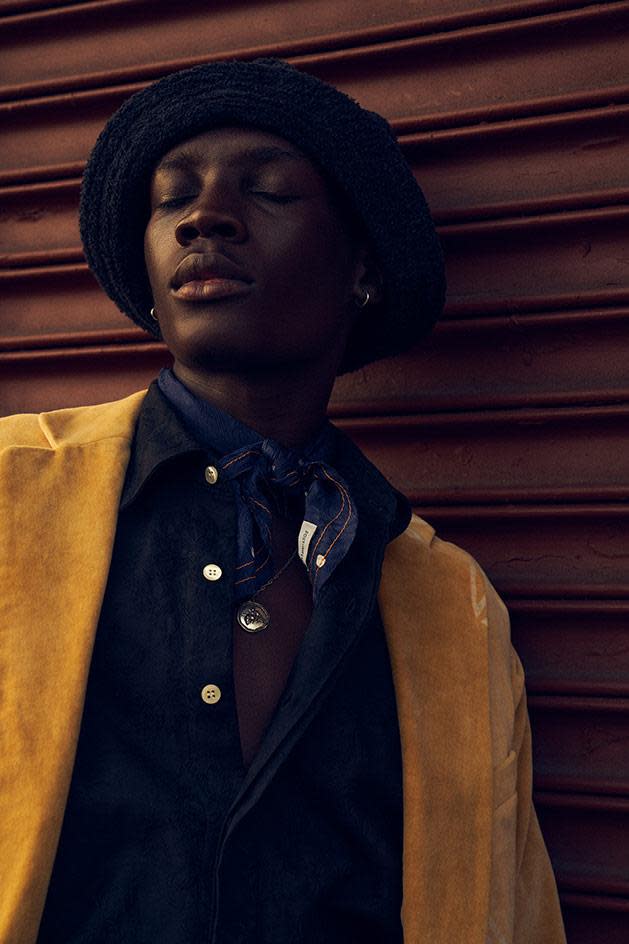 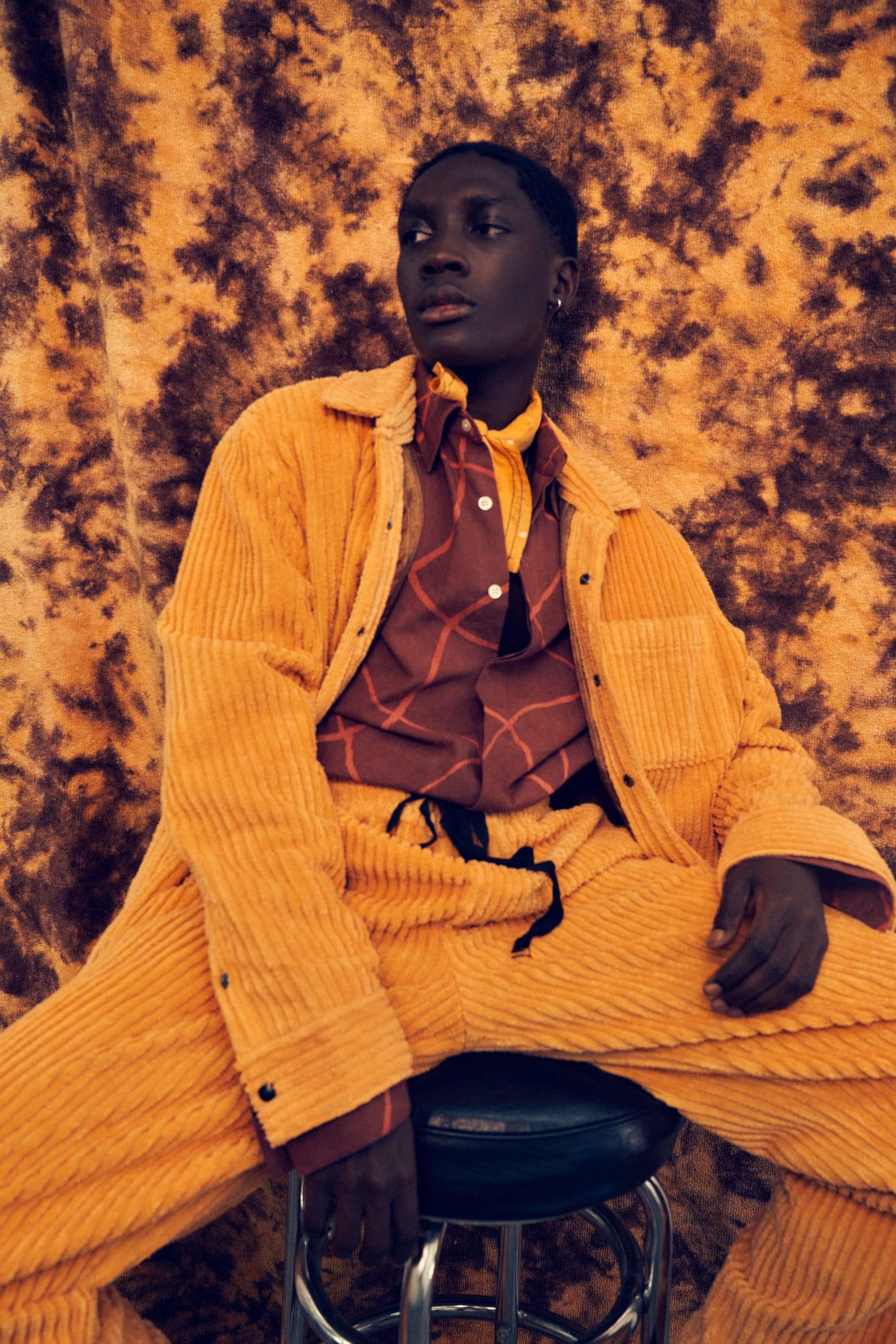 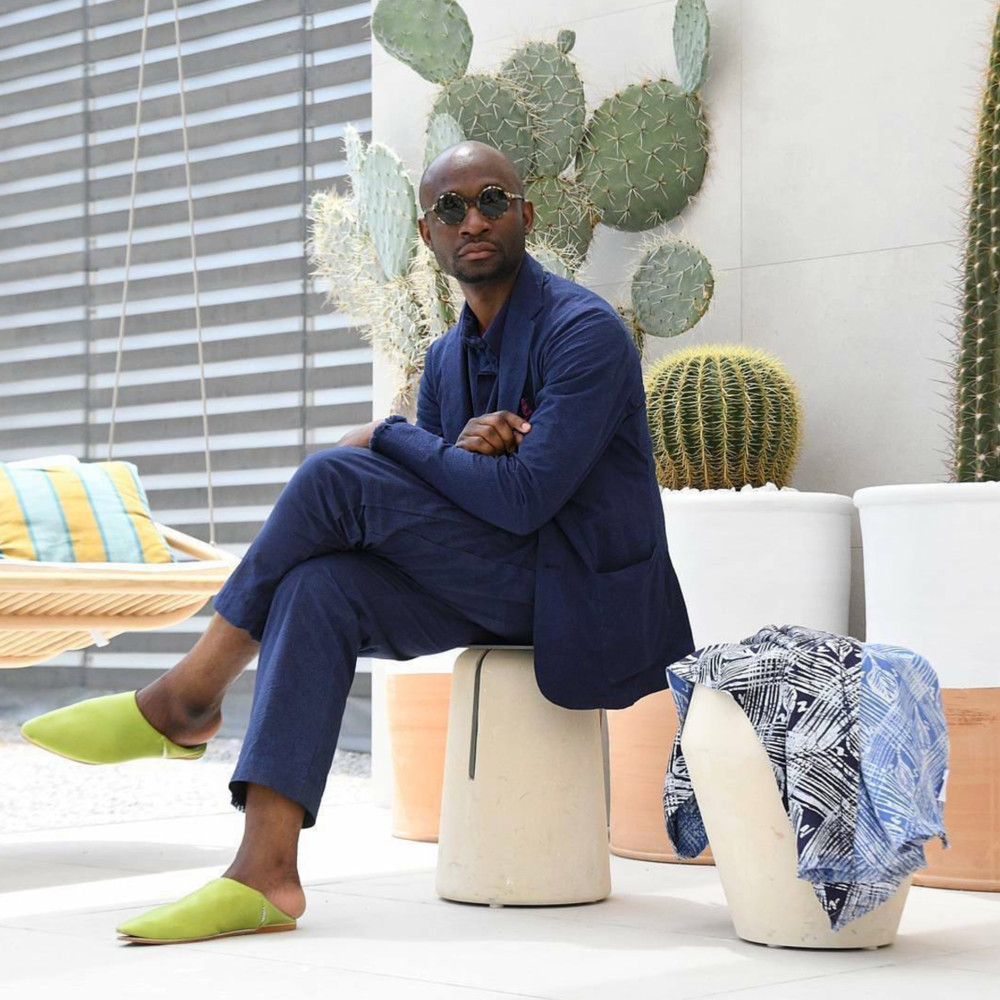 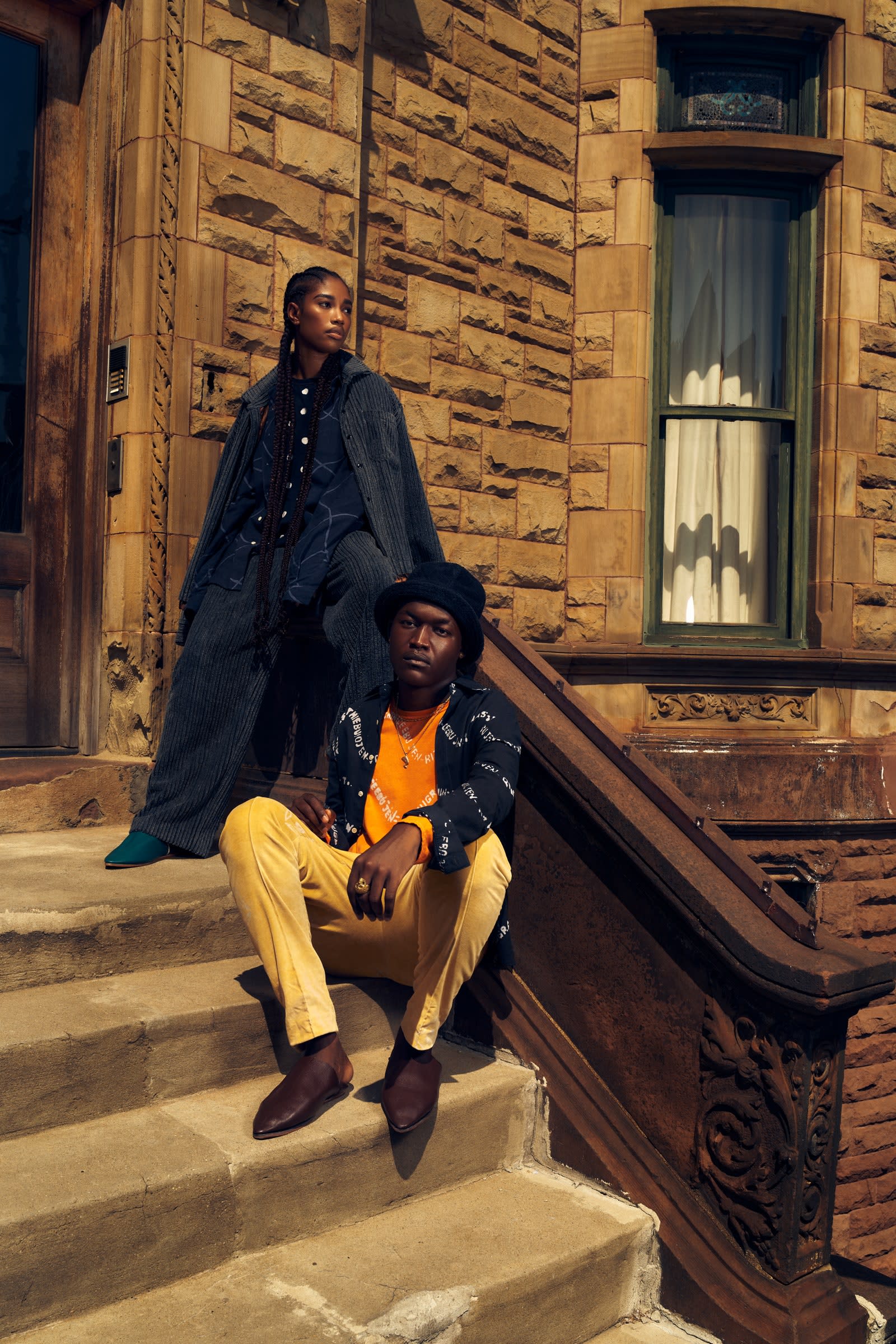 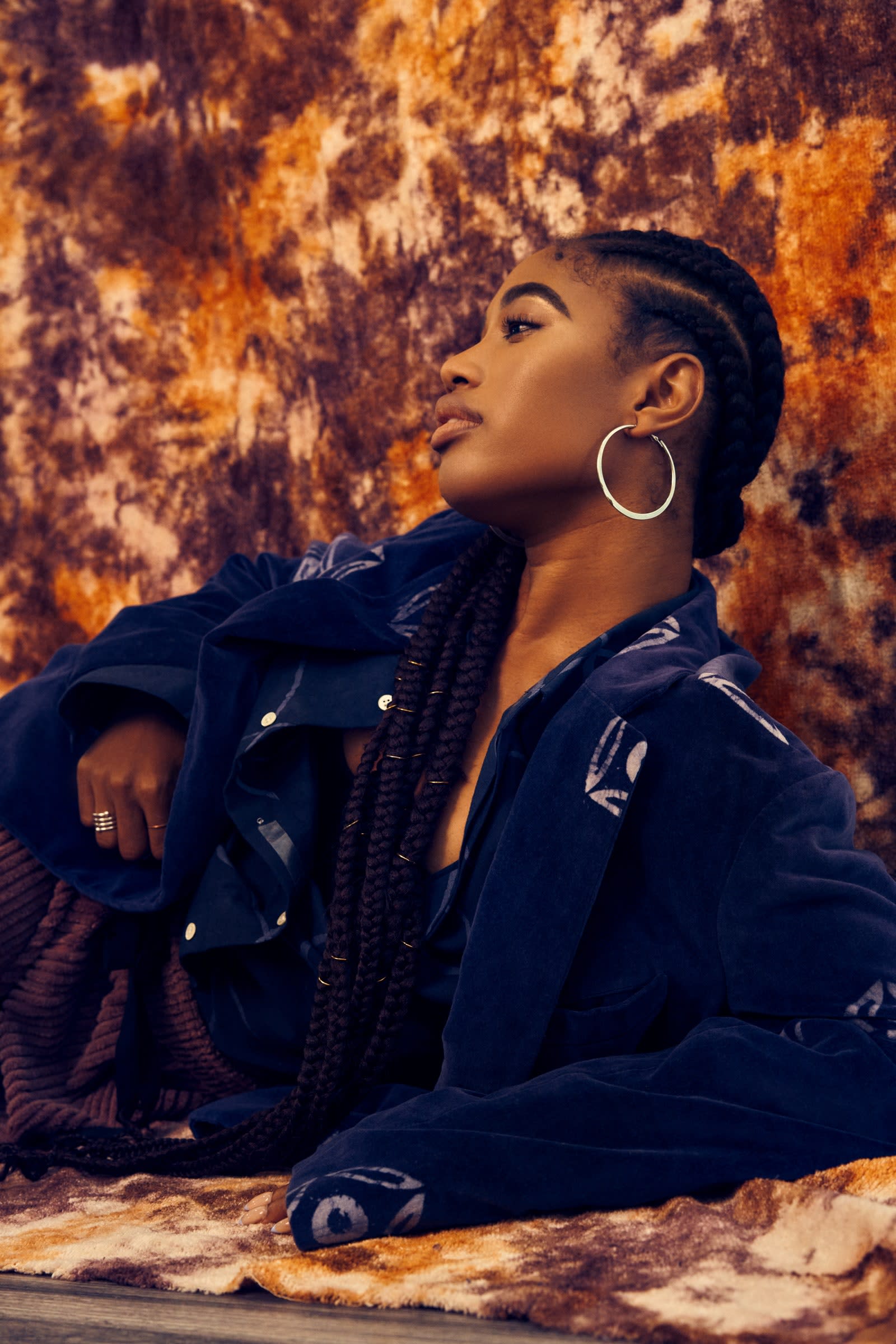 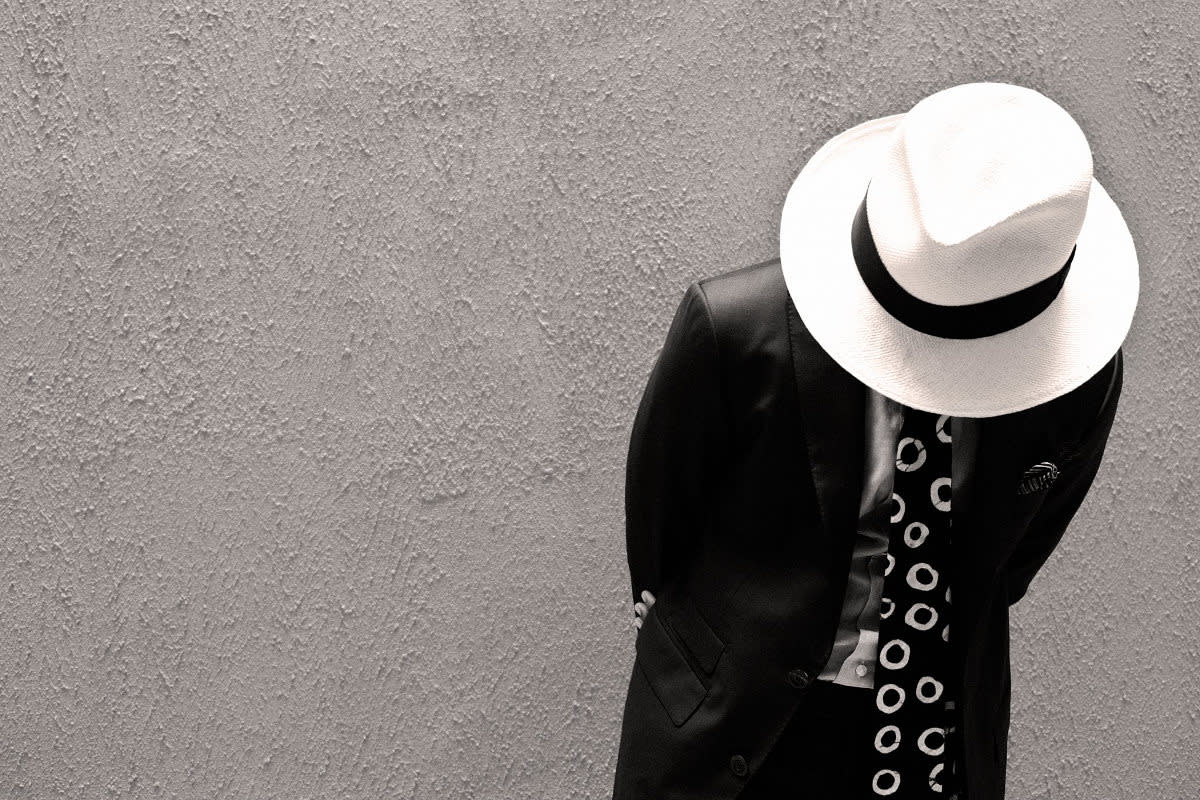 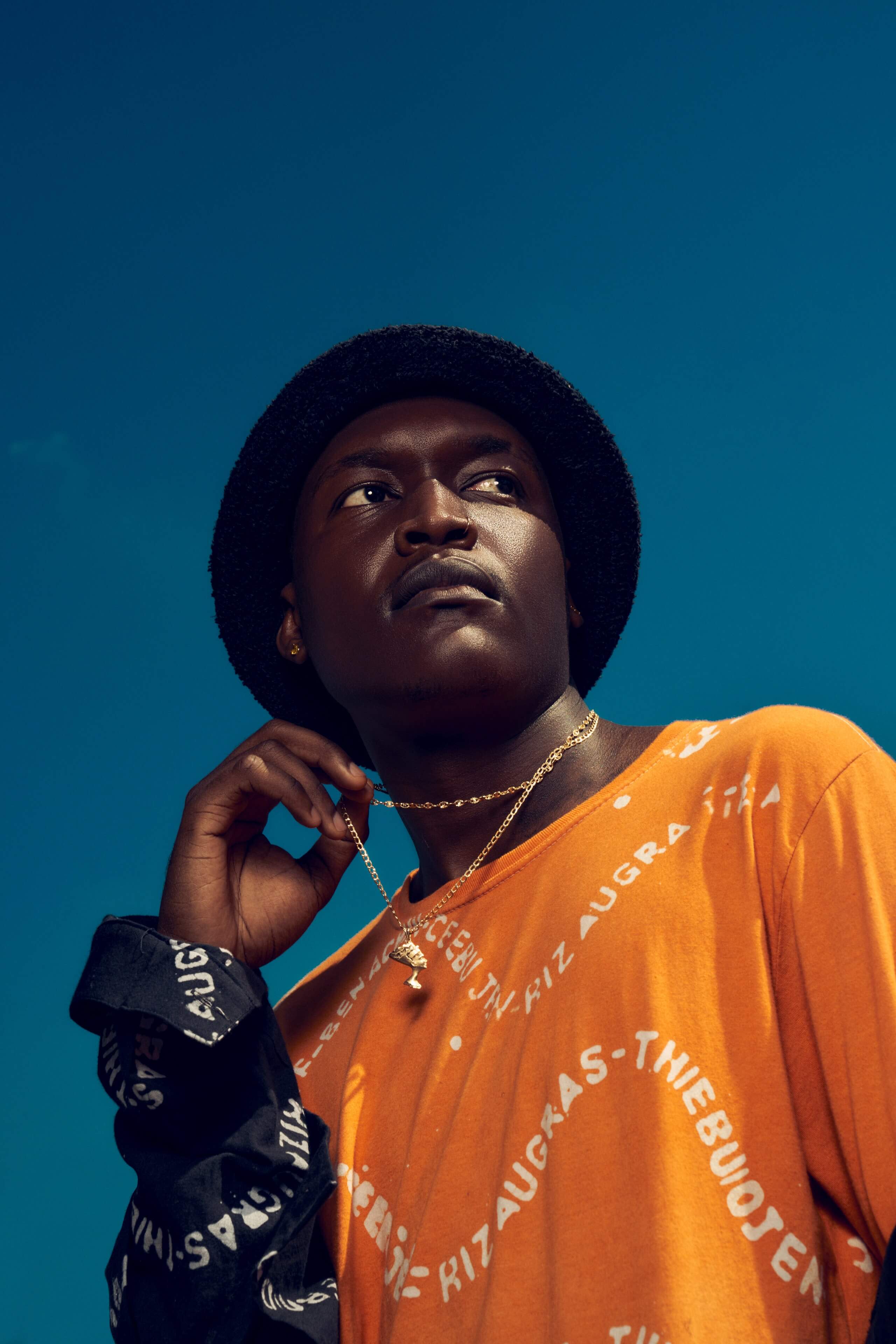 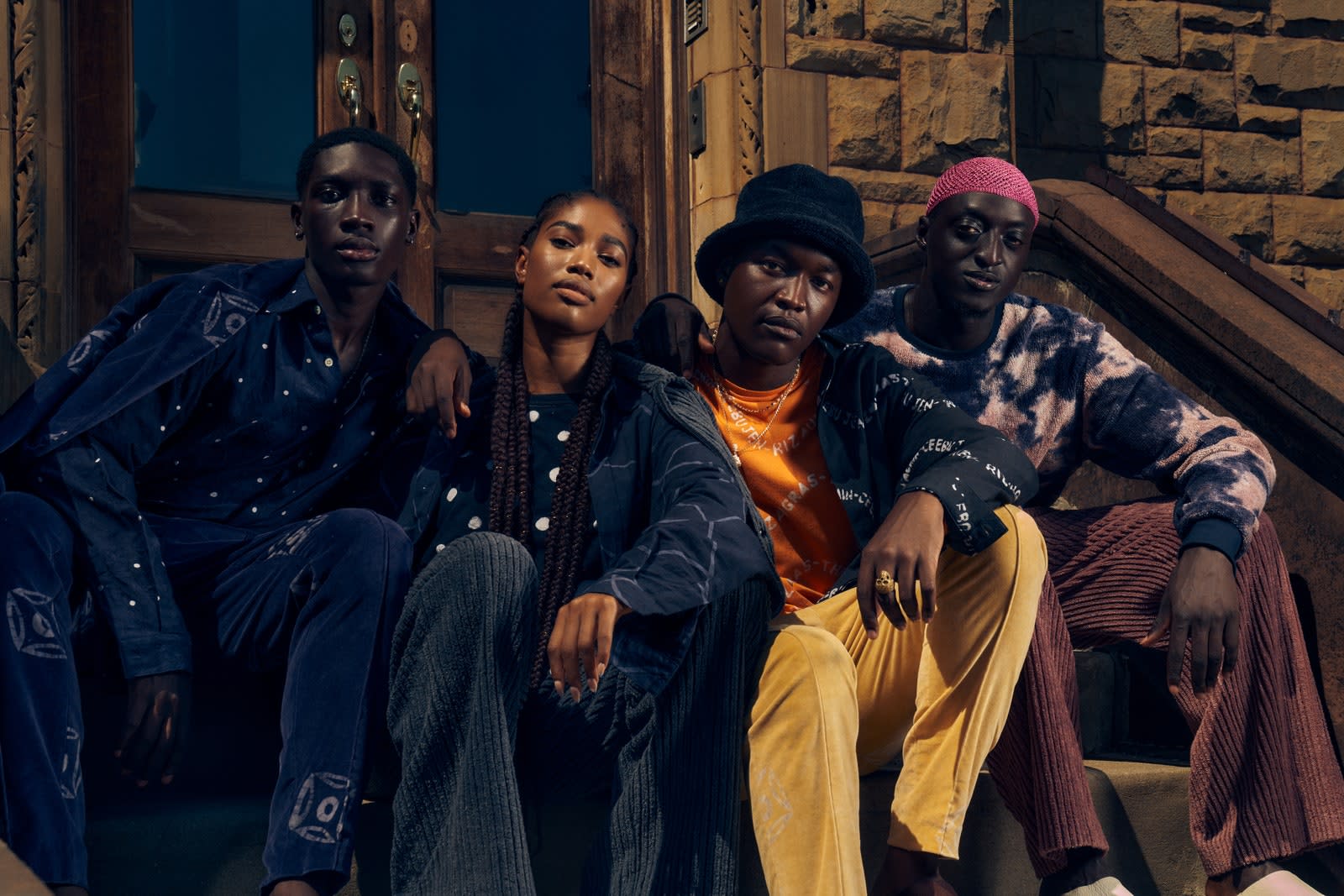