Founded in 2008, Okapi is a jewelry, lifestyle and leather goods brand that imbues a luxurious, quintessentially South African aesthetic. Designer Hanneli Rupert launched the line when she was living in London, and noticed an array of African-inspired goods, but few that were actually produced on the continent. “Why shouldn’t Africa benefit from its own expertise?” she questioned, speaking to the New York Times. “What if there was a way to showcase the local skill set that might also have the related benefit of job creation?” Her answer was Okapi—a leather-goods line that calls itself the “first Made-in-Africa luxury brand.”

Considered a trailblazer in the continent’s burgeoning luxury fashion industry, Rupert established Okapi to counter the idea that Africa could not compete in the luxury goods market. For this reason, the brand’s distinctive creations are firmly rooted in an ethos of premium quality, their marriage of heritage craftsmanship and sustainability delivering a covetable, modern aesthetic. These qualities have assured a steady rise, as well as local and global recognition; in 2014, the New York Times spotlighted the brand, and in 2020, they received a nod from the Positive Luxury Awards. Okapi has also collaborated with some of South Africa’s other top creatives, producing a capsule collection with designer Laduma Ngxokolo and musician Riky Rick that was officially introduced during Art Frieze Week in London in 2018.

All of Okapi’s materials are sourced and finished entirely in South Africa. With a focus on educating artisans, Okapi aims to ignite positive change by developing sustainable jobs in the country. Okapi has pioneered the use of African game skins including Blesbok leather, an exotic skin that can only be treated and tanned by a group of highly skilled local artisans in the Western Cape. As a result of the complex manufacturing process undertaken to produce each piece, only a limited number of each style is produced annually. The brand's signature feature is the springbok horn, an African talismanic charm that is believed to bring good fortune to those who wear it. All natural materials are ethically sourced as a byproduct of South-Africa’s pre-existing farm industry. 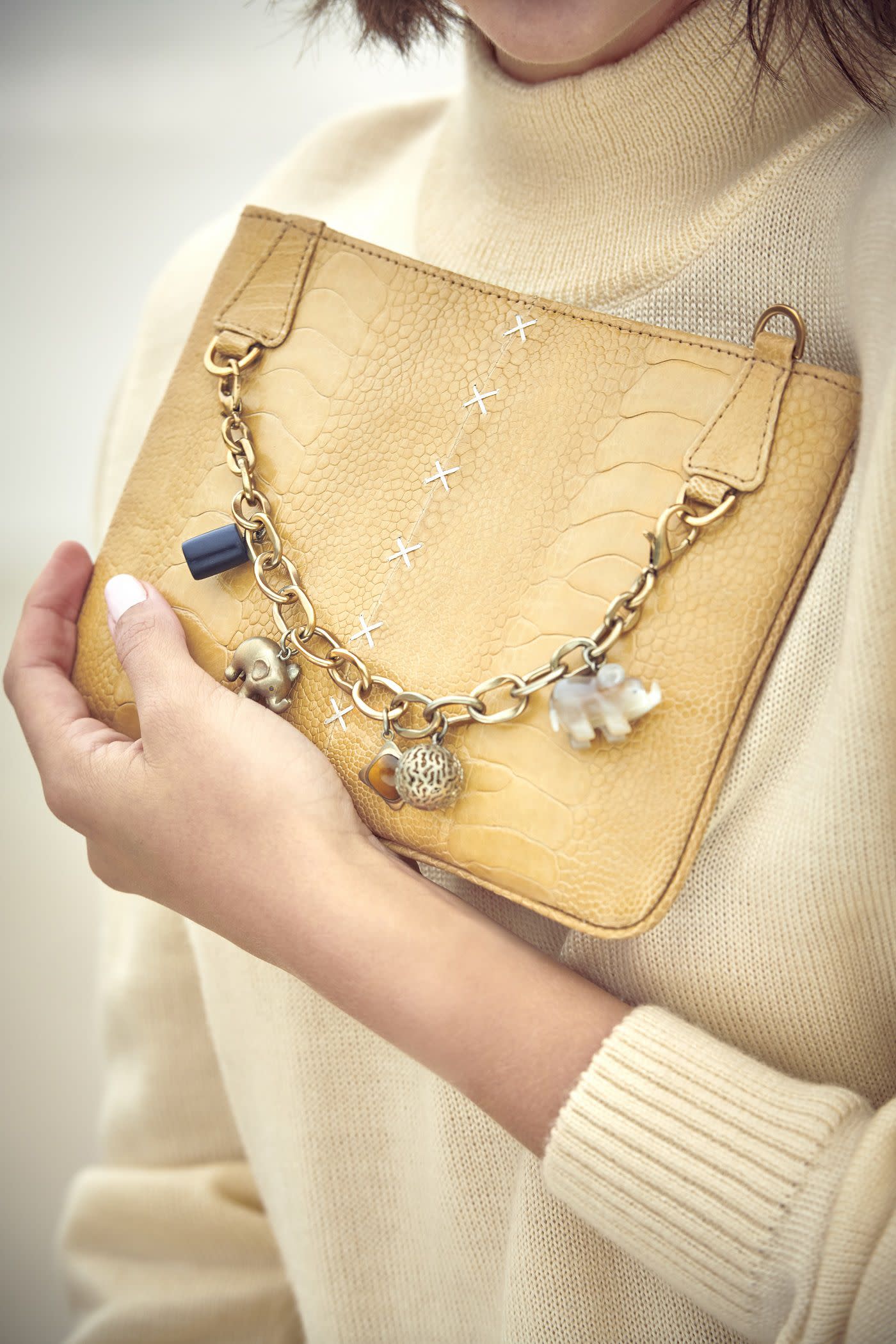 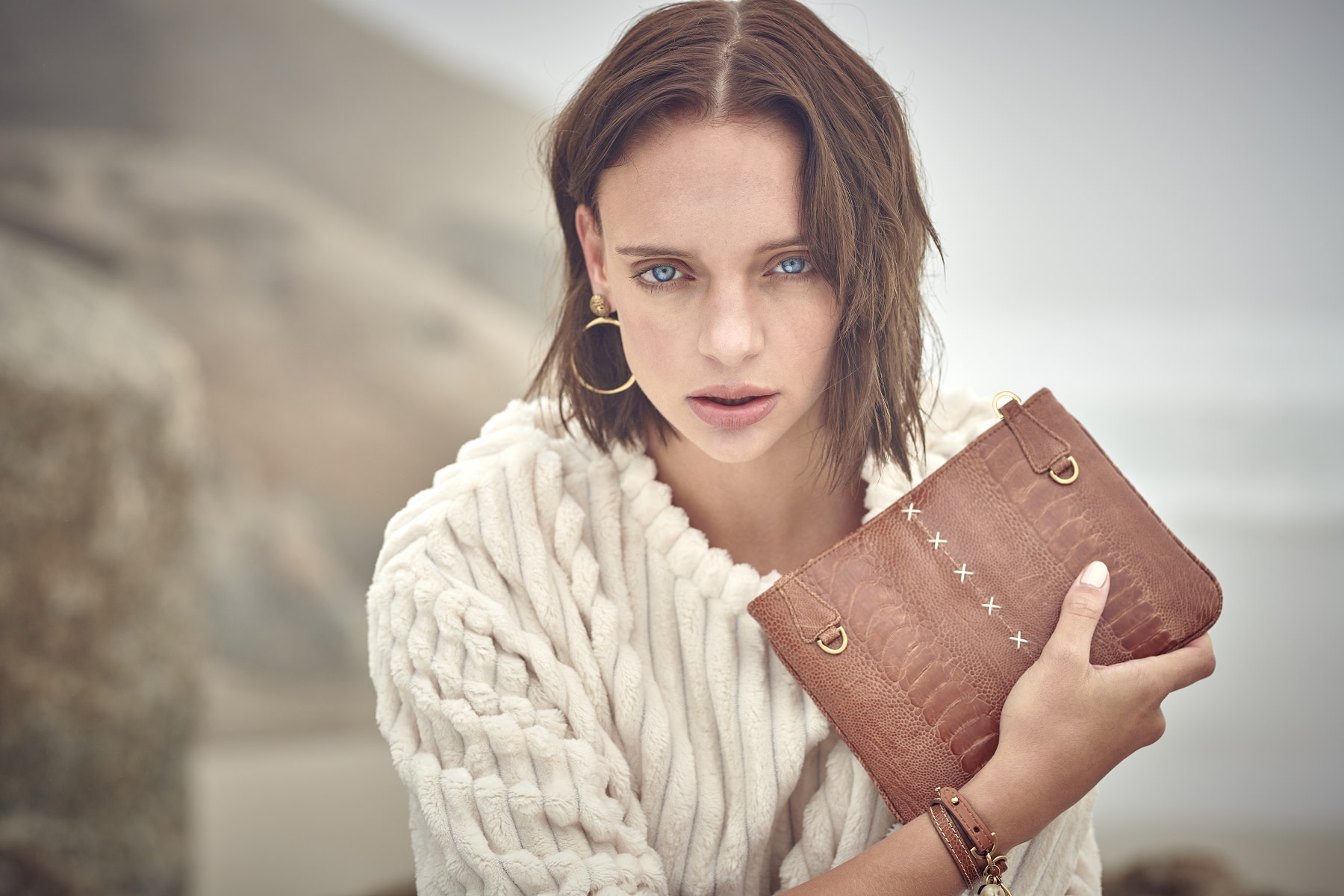 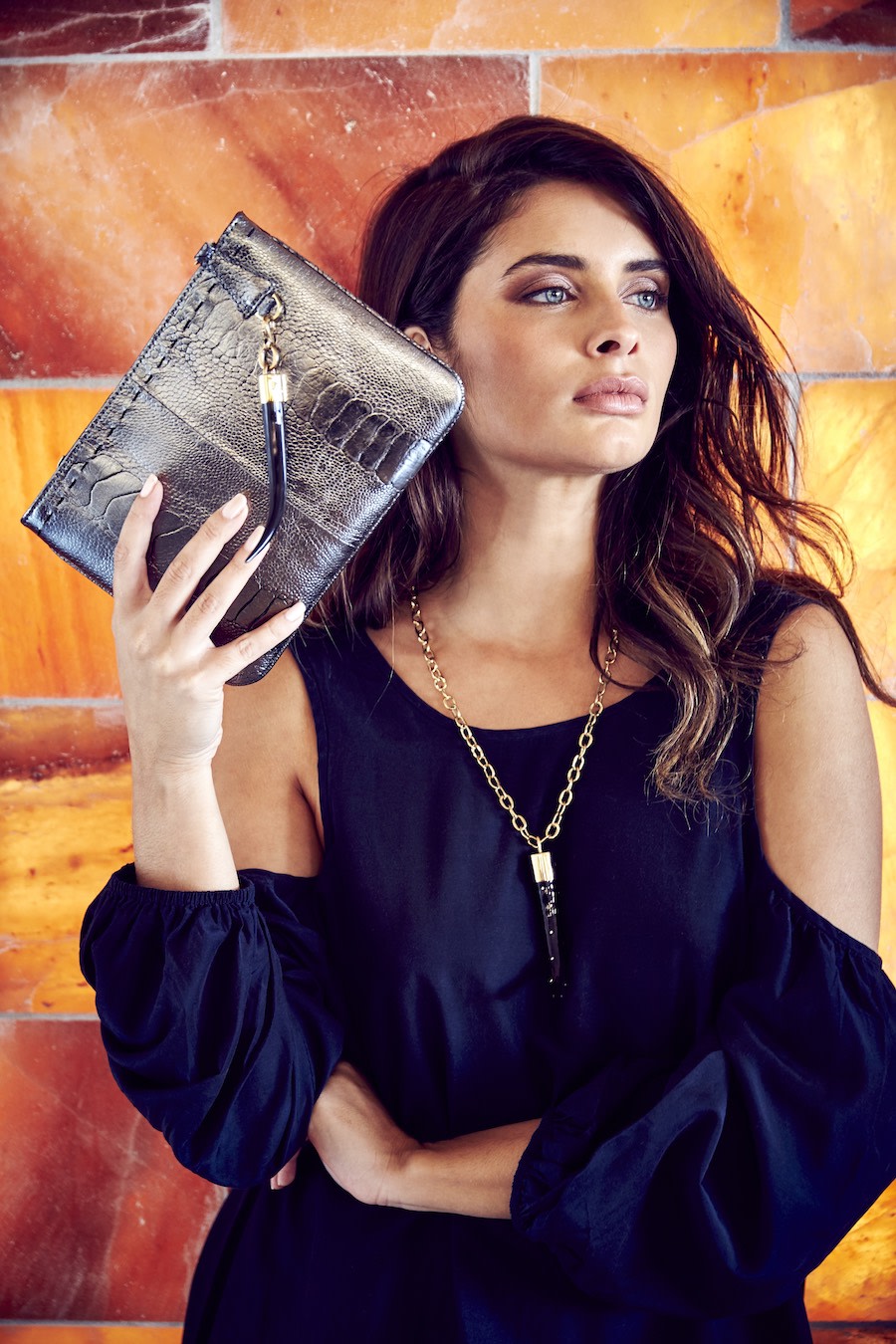 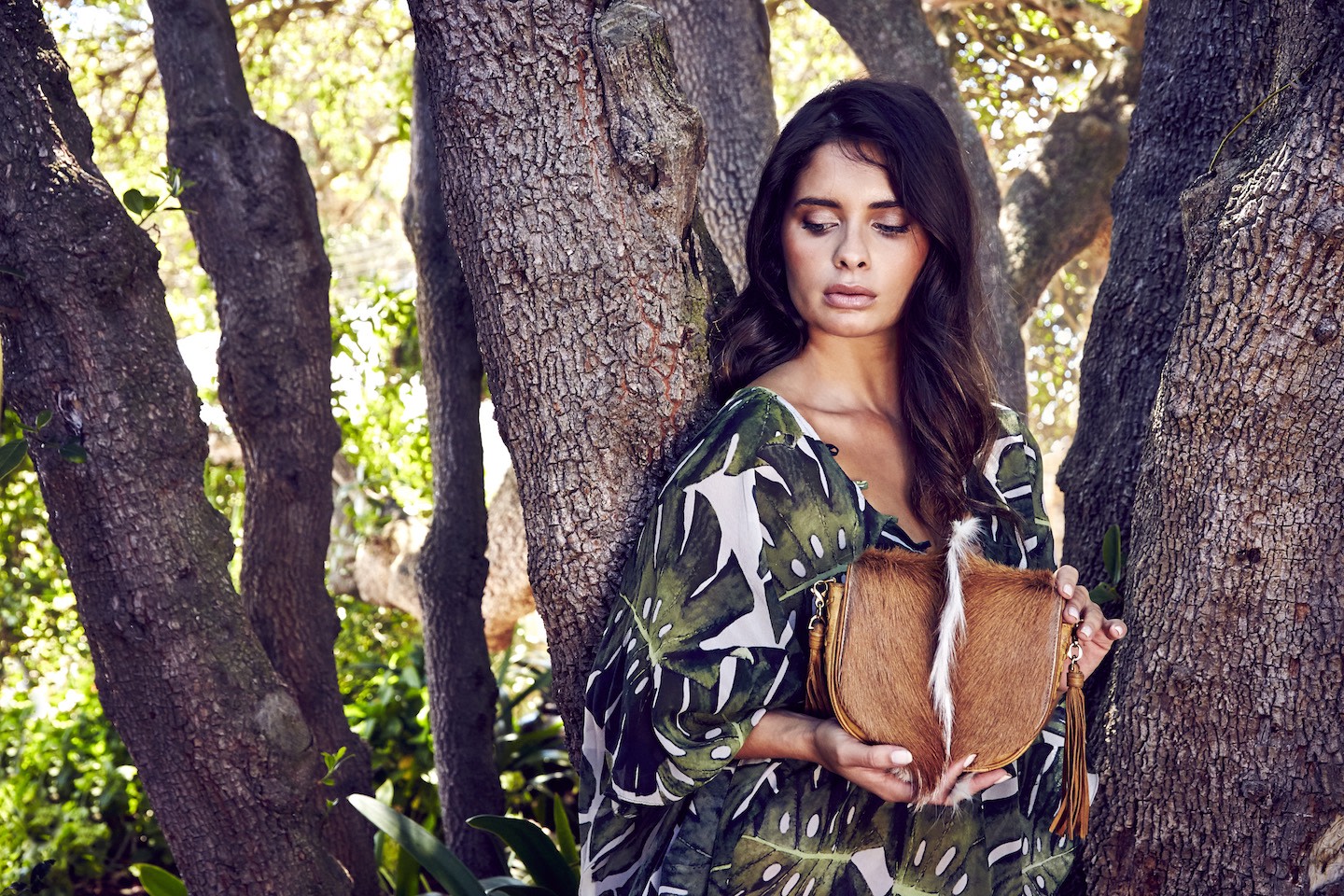 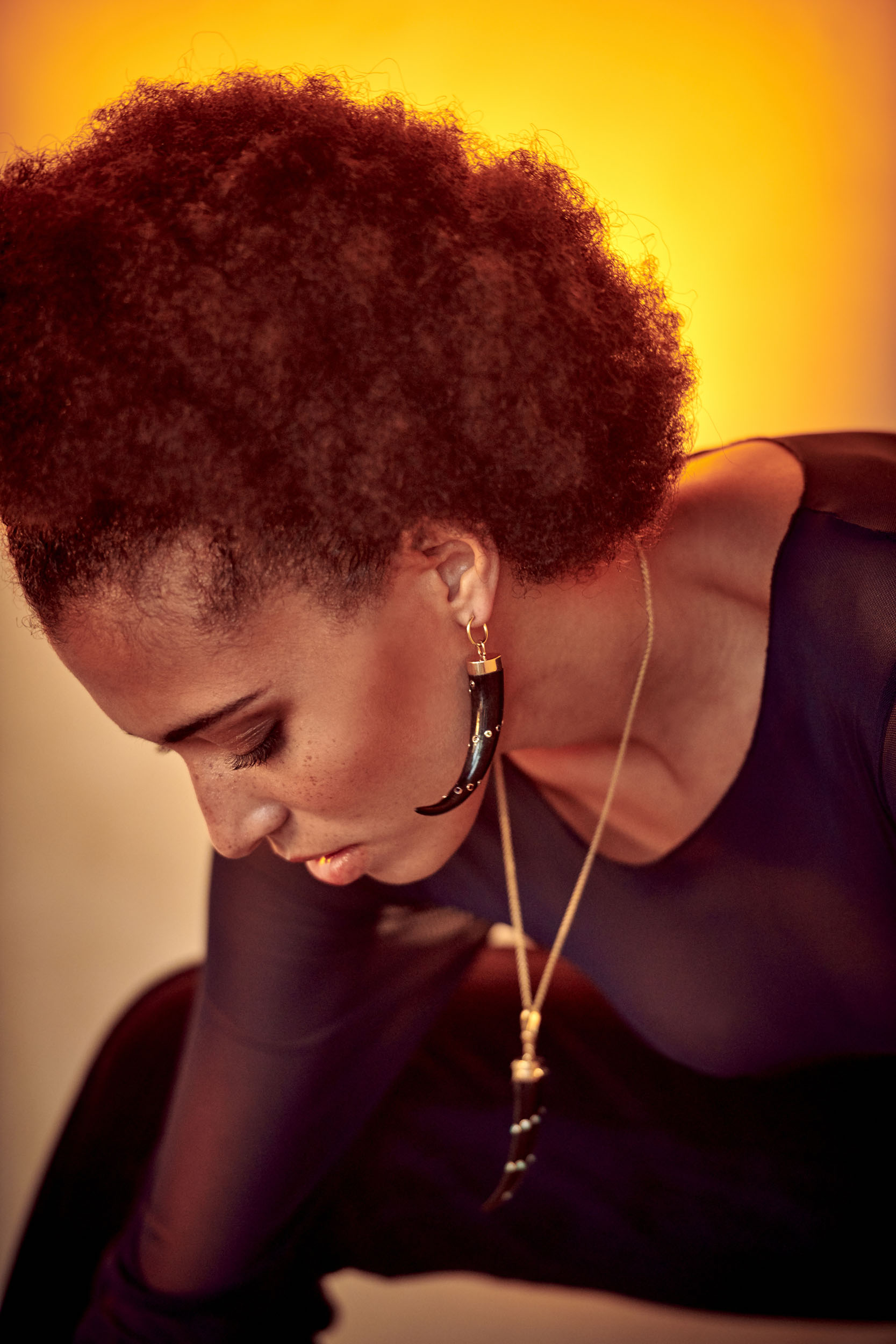 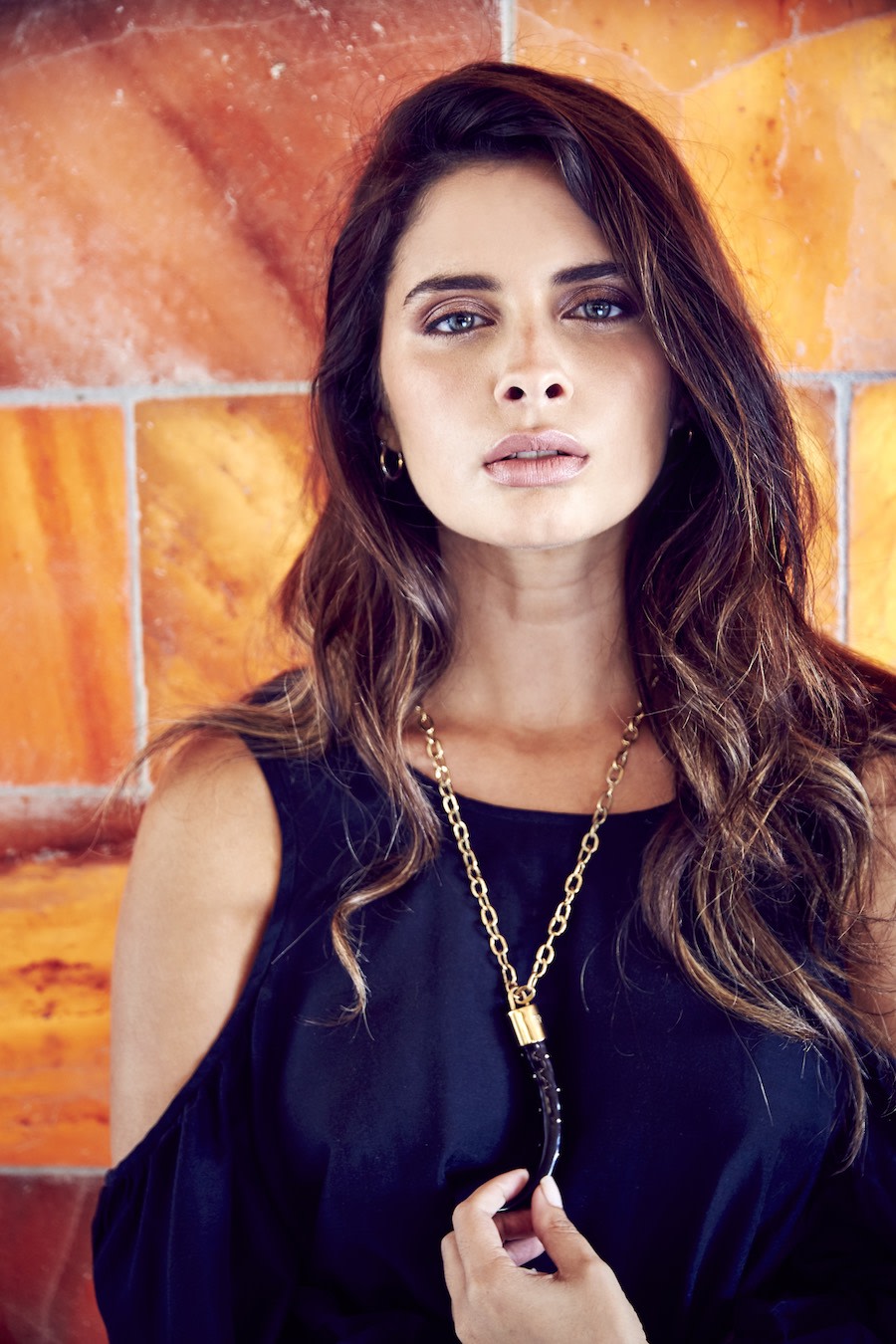 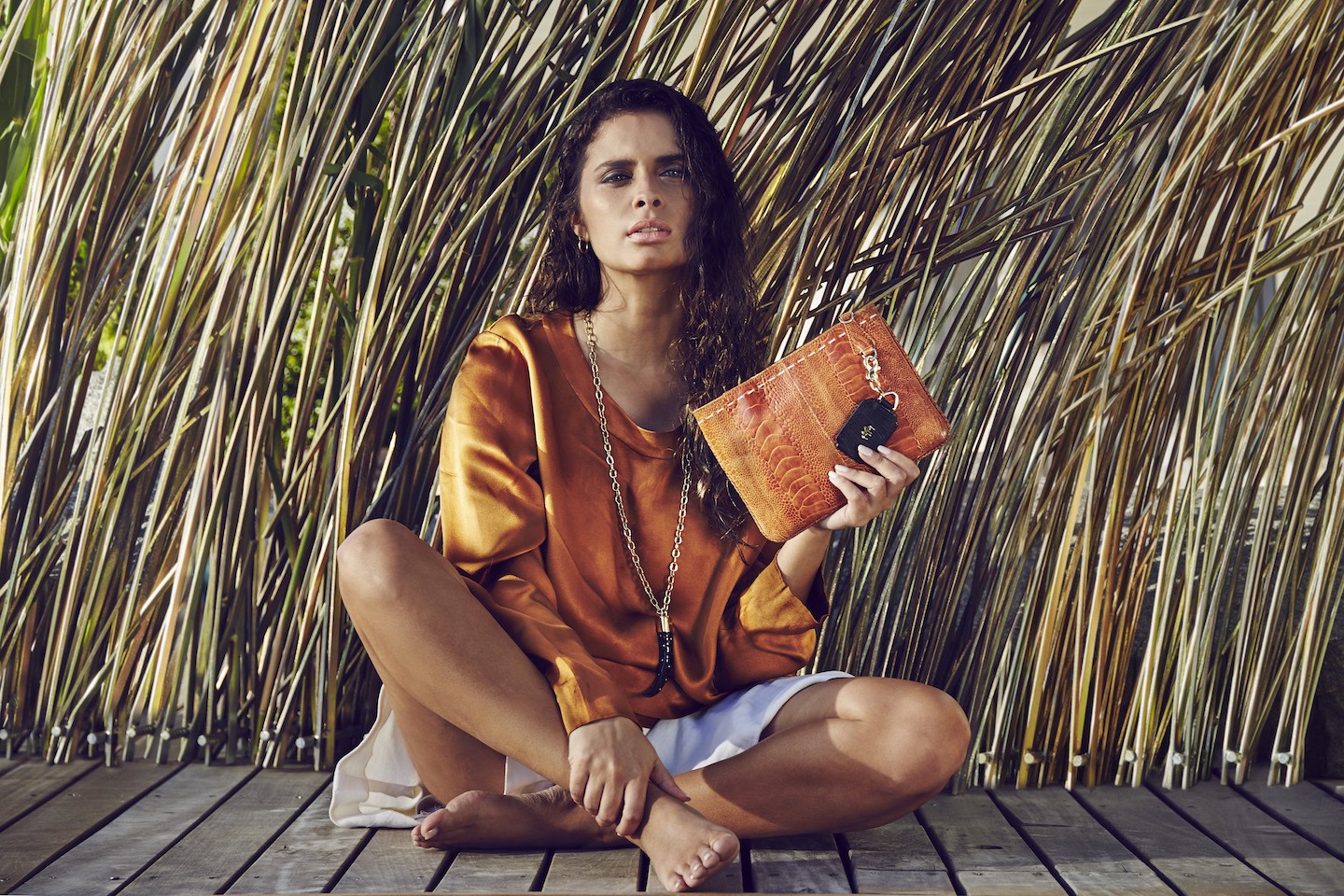 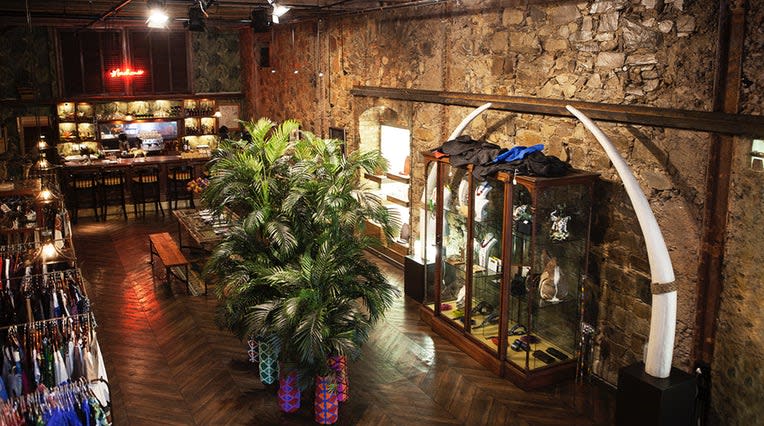 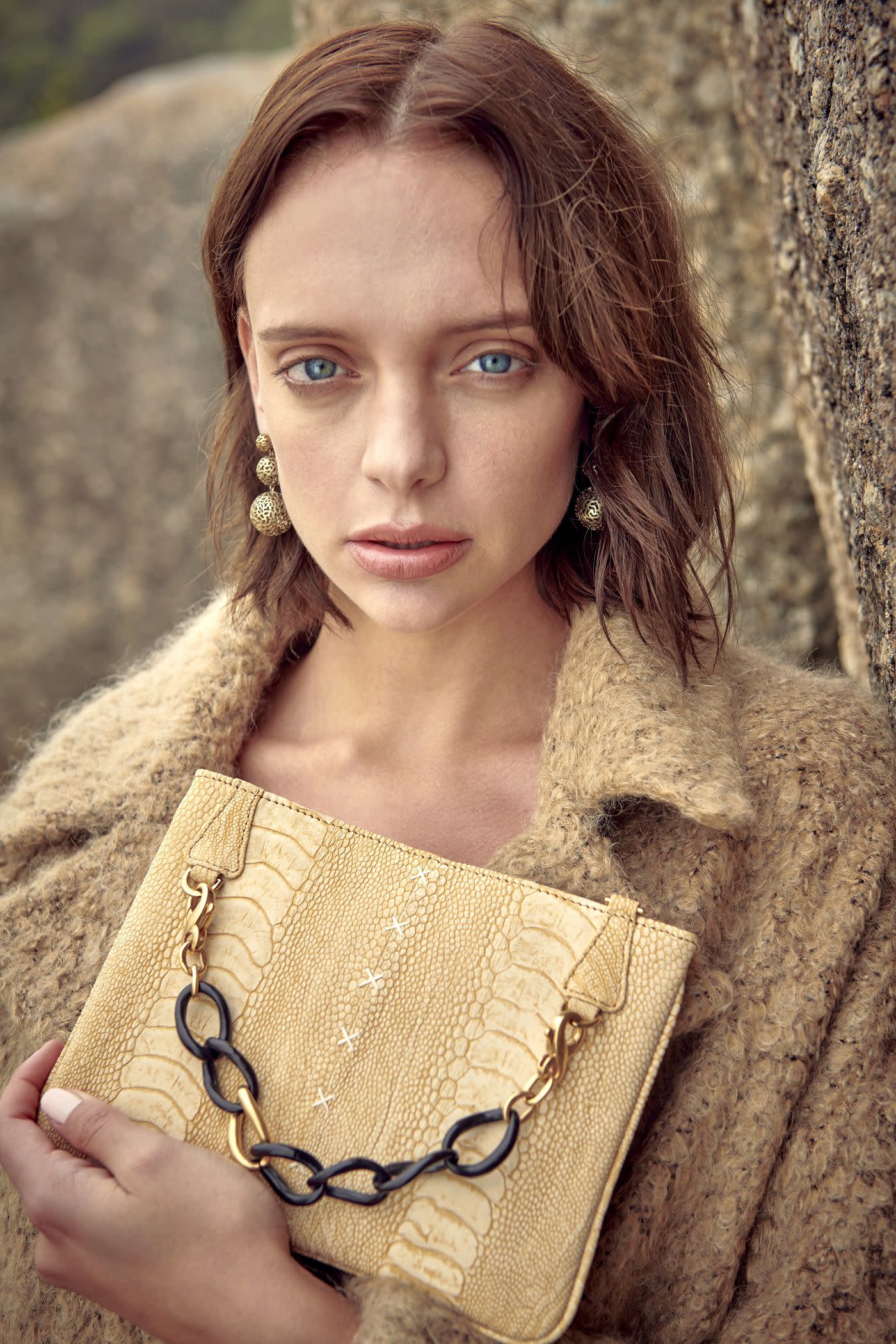 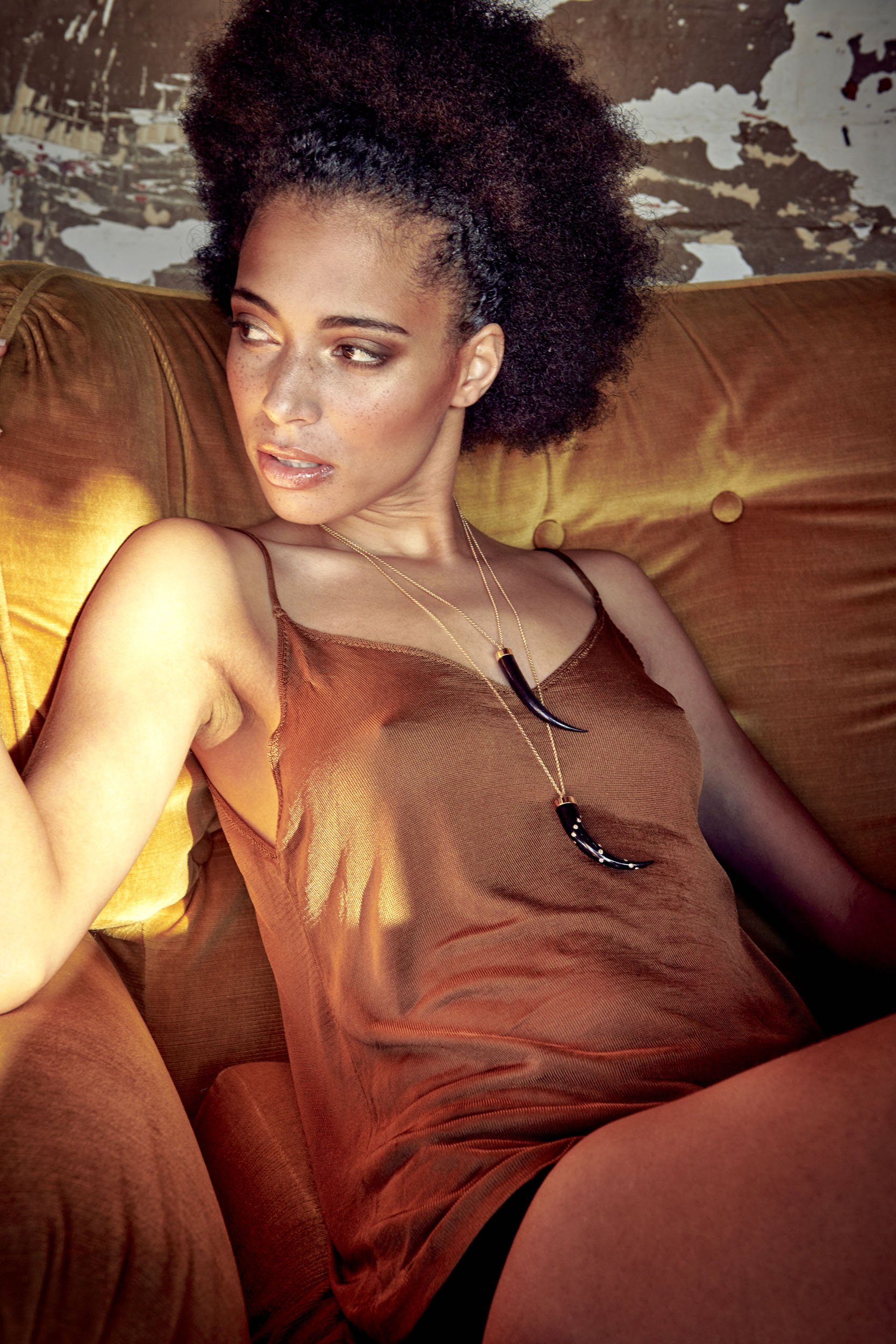 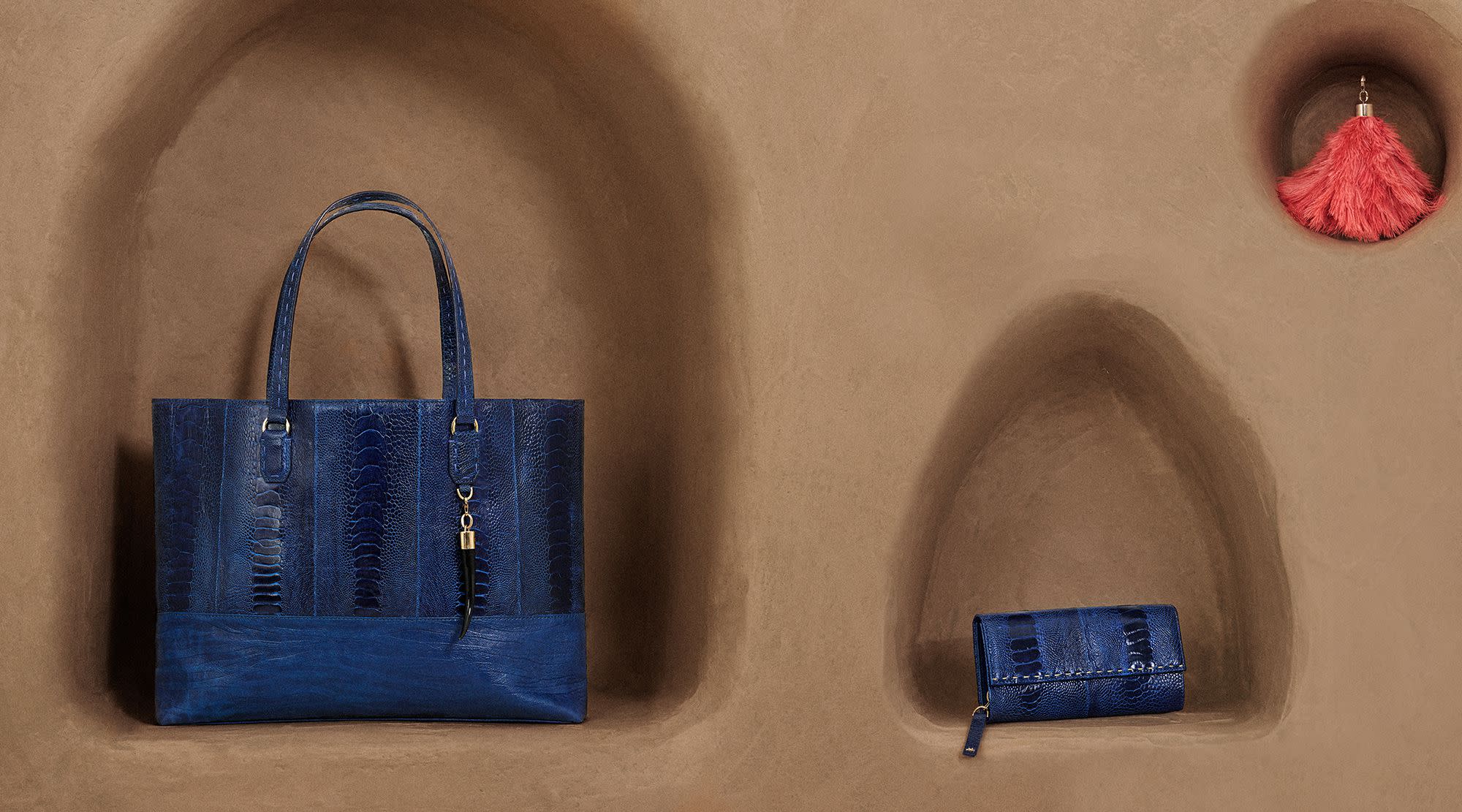 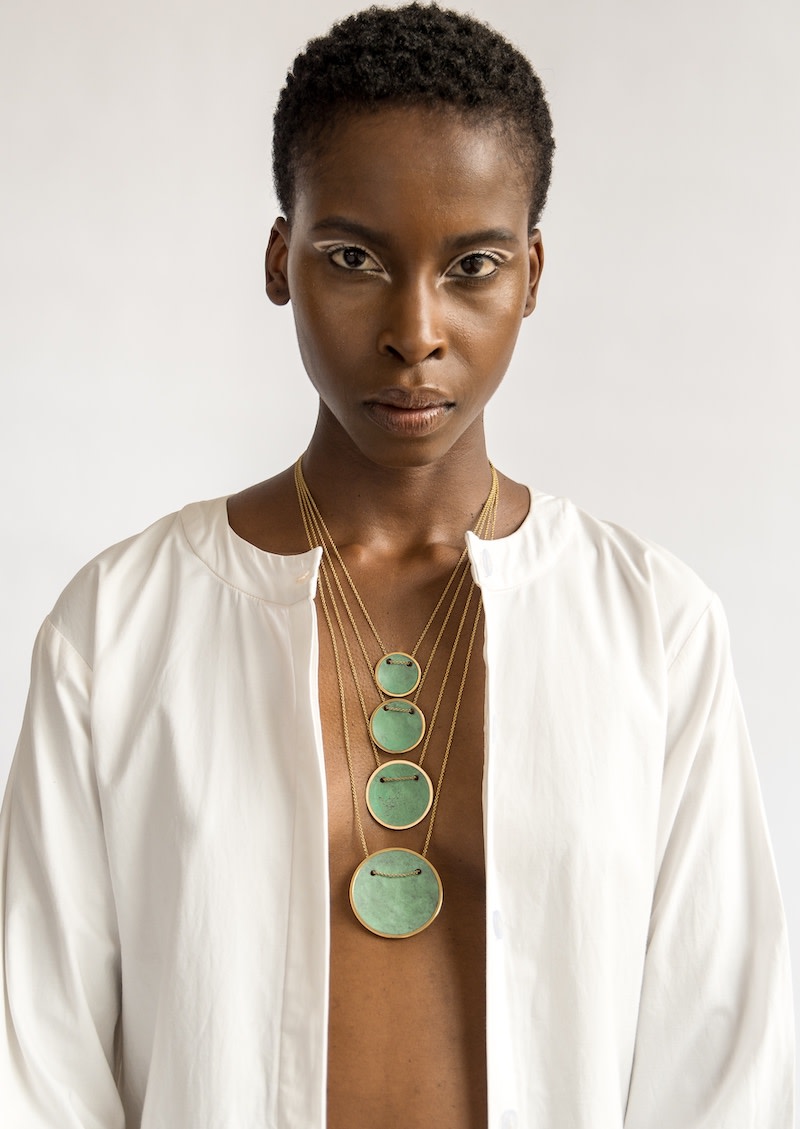 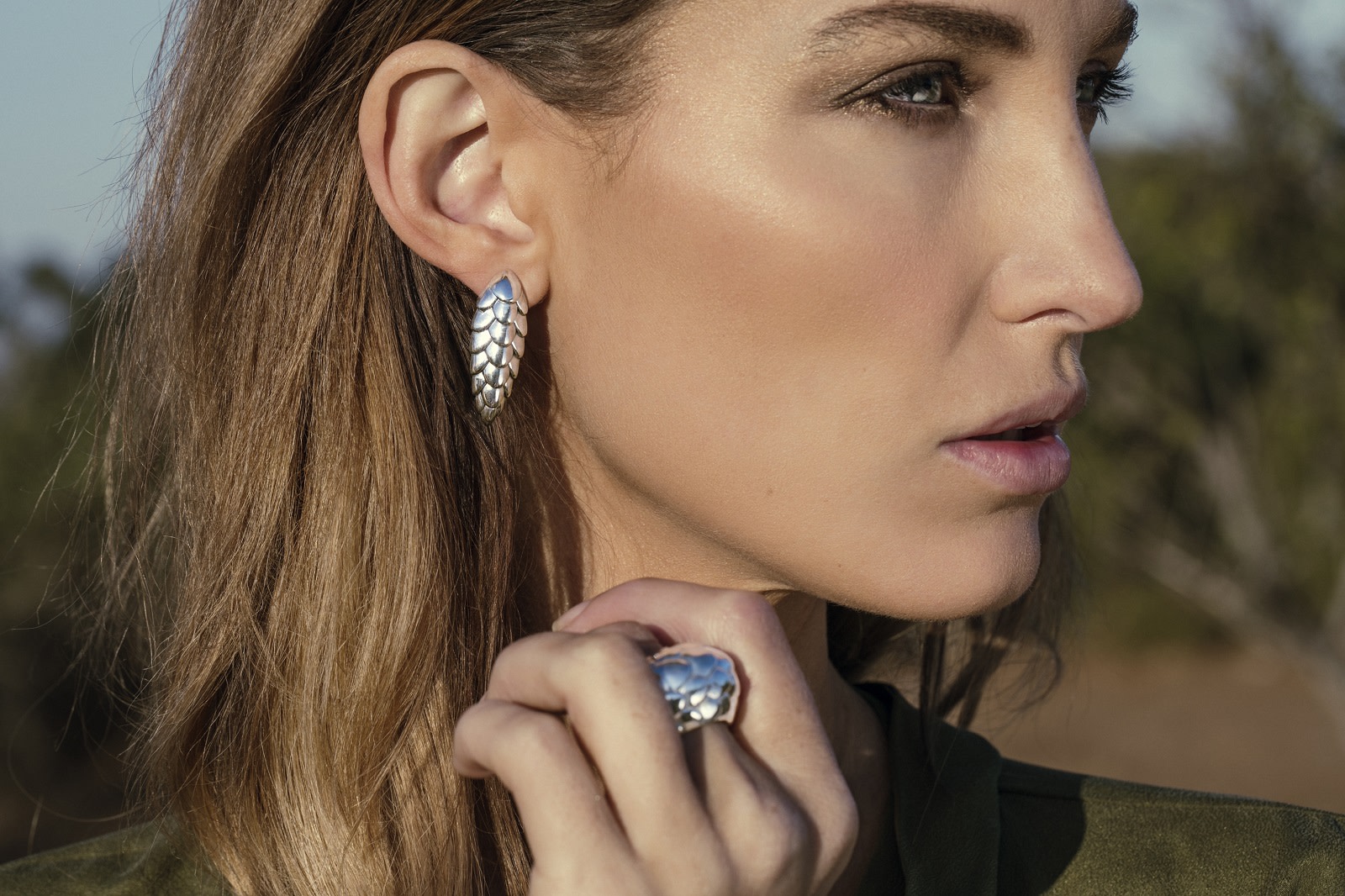 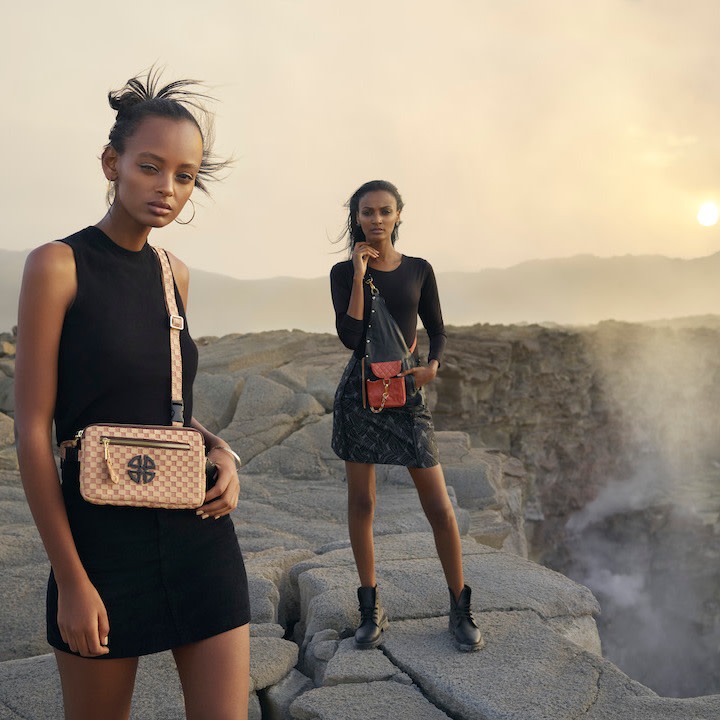 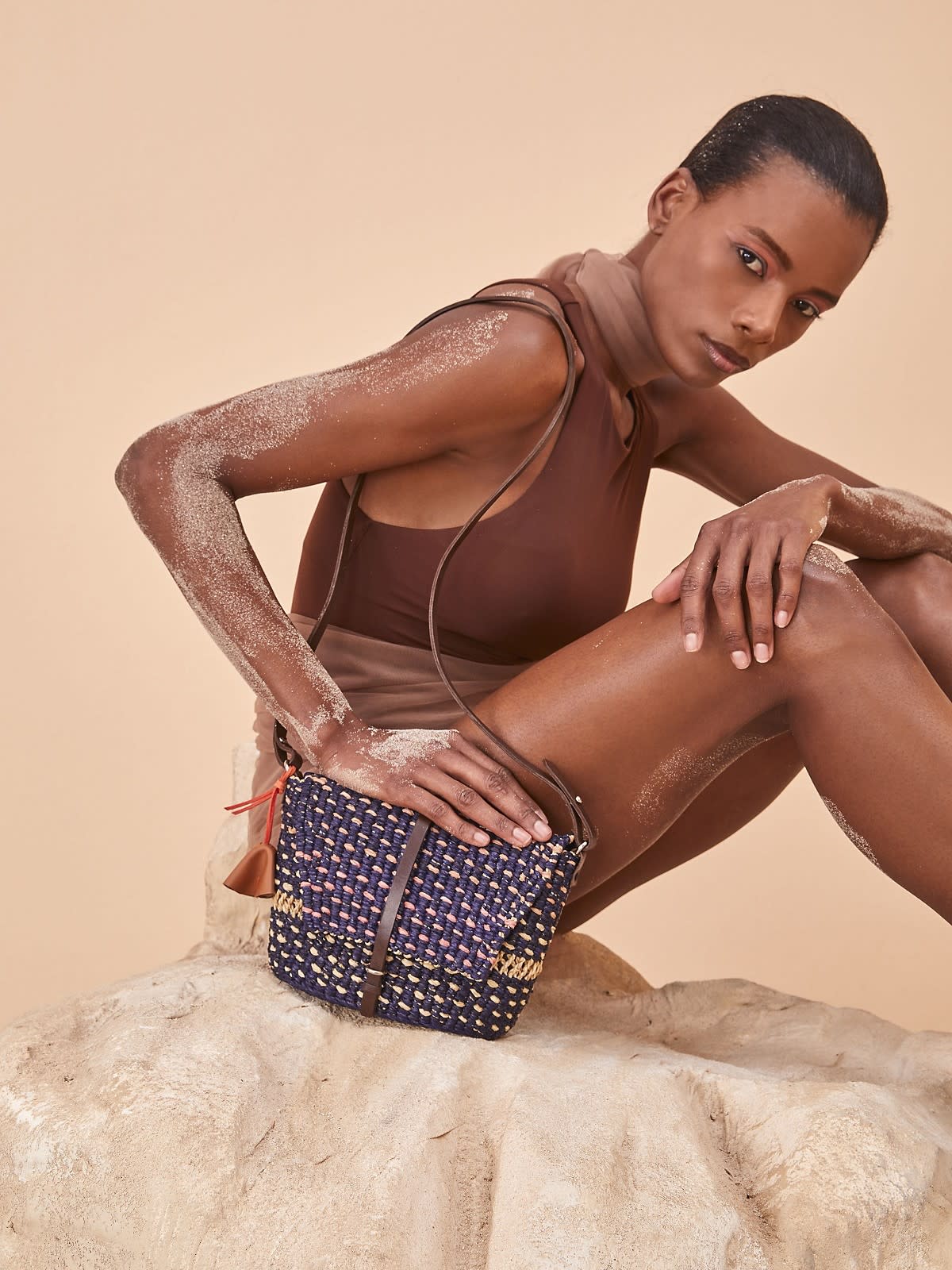 After relocating to Cape Town from Europe, Polish designer Kat van Duinen’s passion for effortless elegance saw the birth of her eponymous label in Cape Town in 2010, which has since grown to become an iconic fusion of her European heritage and love for the richness of South Africa – a place she now calls home. 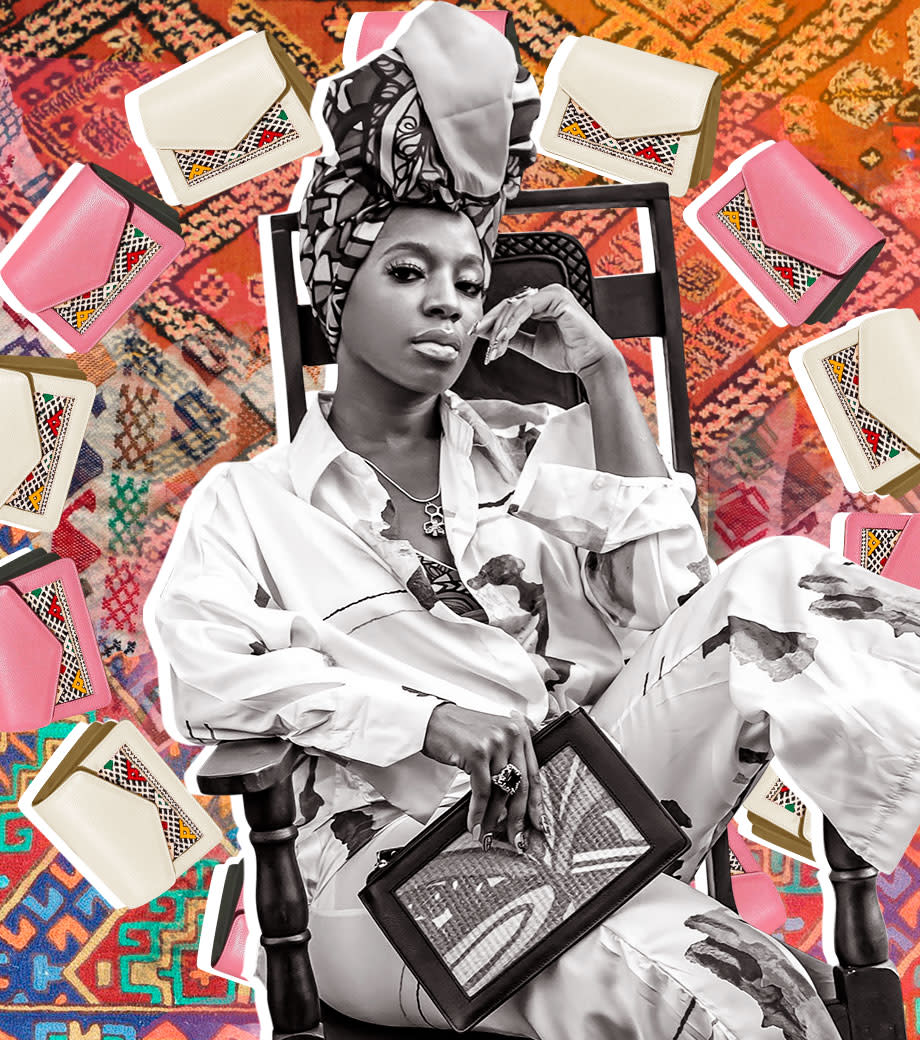 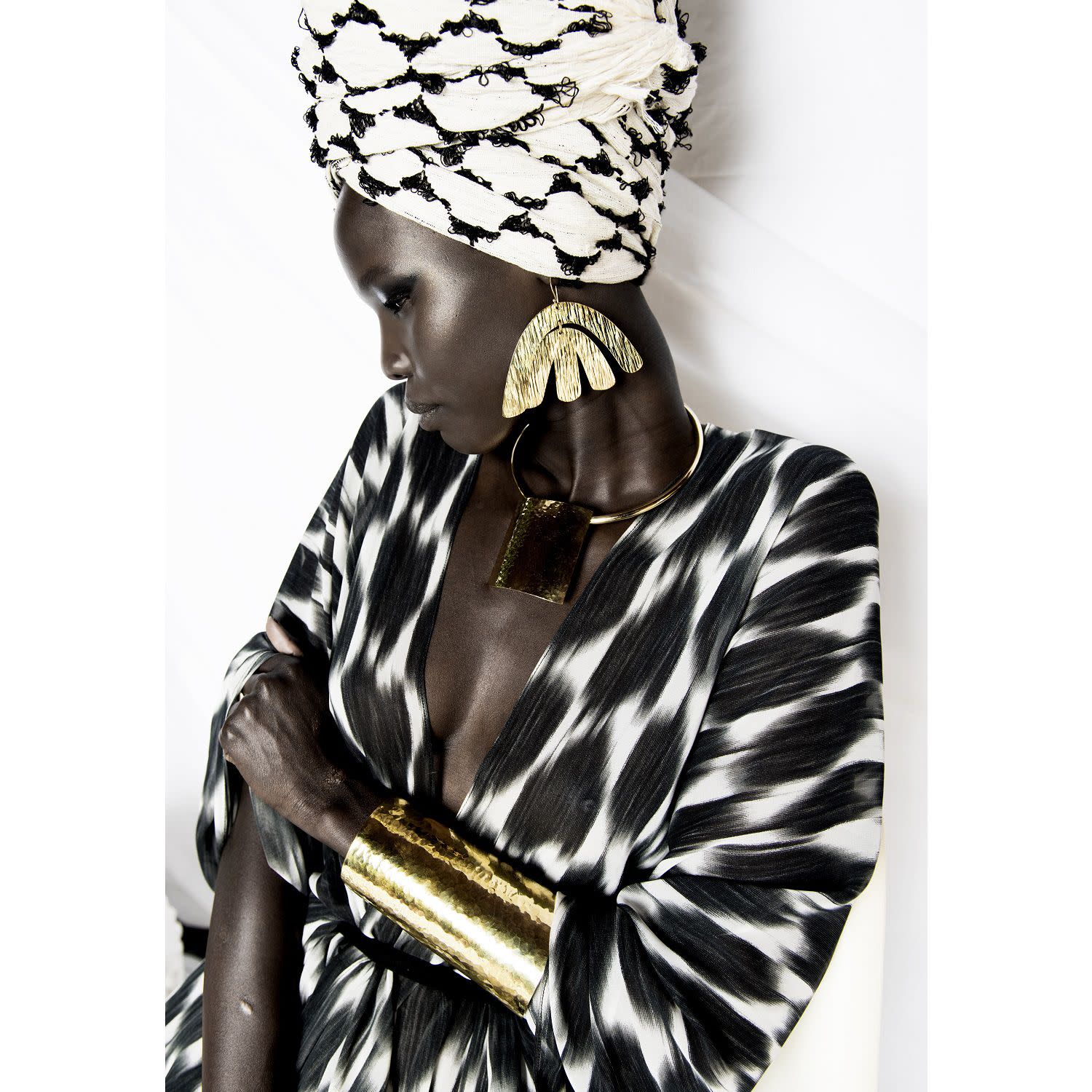