South Africa’s self-proclaimed “Couturier to the Stars”, Gert-Johan Coetzee is the Johannesburg-based designer of the eponymous womenswear label, as well as the creator of casual wear collection, GERT, and a more recently established menswear line. Known for his decidedly glamorous and body-conscious red-carpet ensembles, Coetzee’s designs have been spotted on local celebrities and international stars like Oprah Winfrey and Kelly Rowland. Never one to shy away from the employment of ruffles, sequins, or glitter, Coetzee’s couture creations are an embrace of the ultra-feminine. His collections demonstrate a focus on quality craftsmanship, each one filled with timeless silhouettes, structural cuts, and vibrant colors.

Born in the small town of Koster in South Africa’s North West Province, Coetzee developed a love for fashion at an early age. At 13-years old, he attended his first sewing classes and at just sixteen he began studying fashion at North West School of Design, winning the High Fashion Award at the now-defunct Vukani Fashion Awards before he had even graduated. His first professional fashion venture was a label called Diamond Face Couture which he started in 2006 alongside businesswoman Uyanda Mbuli, but in 2010, he struck out on his own and launched his brand Gert-Johan Coetzee. Since then, he’s regularly shown at local fashion weeks and cultivated a fan base from across the African continent and around the world.

But Coetzee’s interests reach beyond the cultivation of his own fashion empire; he’s also heavily invested in providing opportunities for the next generation of emerging local designers. In 2009, he debuted a bursary programme for aspiring designers looking to study fashion, and in 2018, he made his debut as a mentor on the South African version of reality show Project Runway. 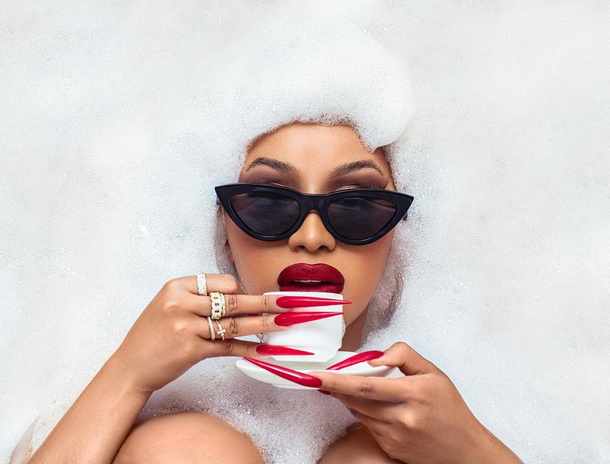 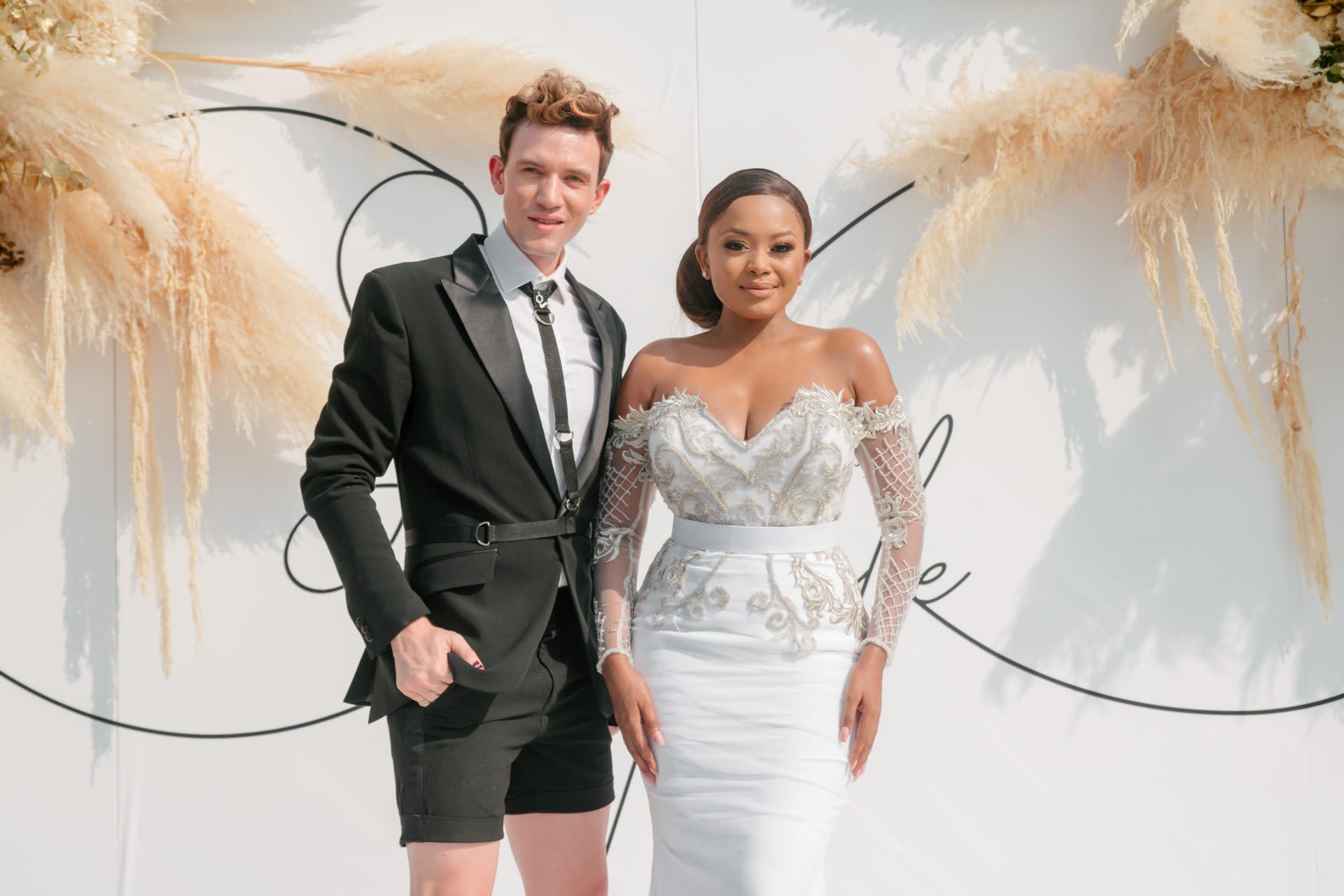 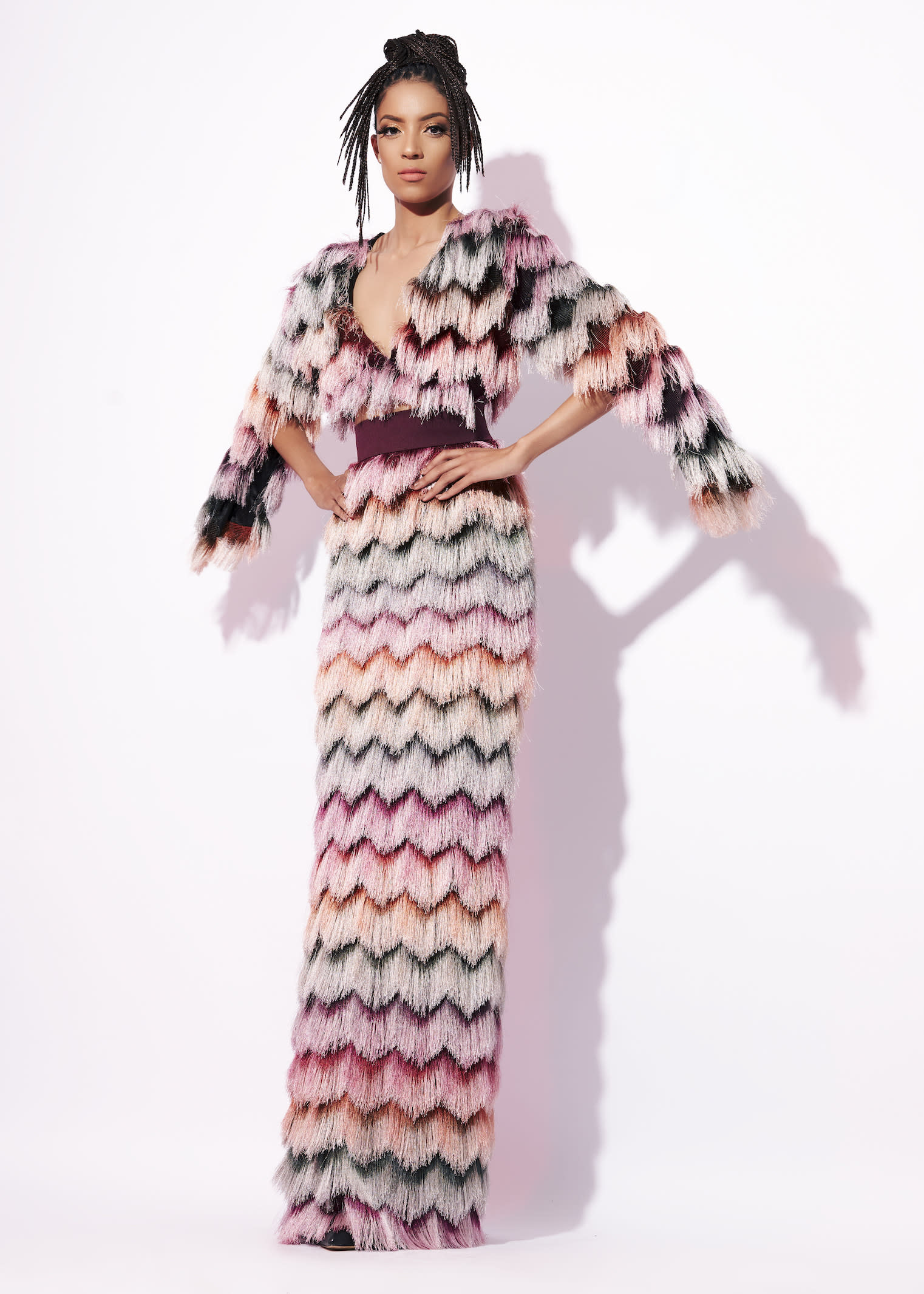 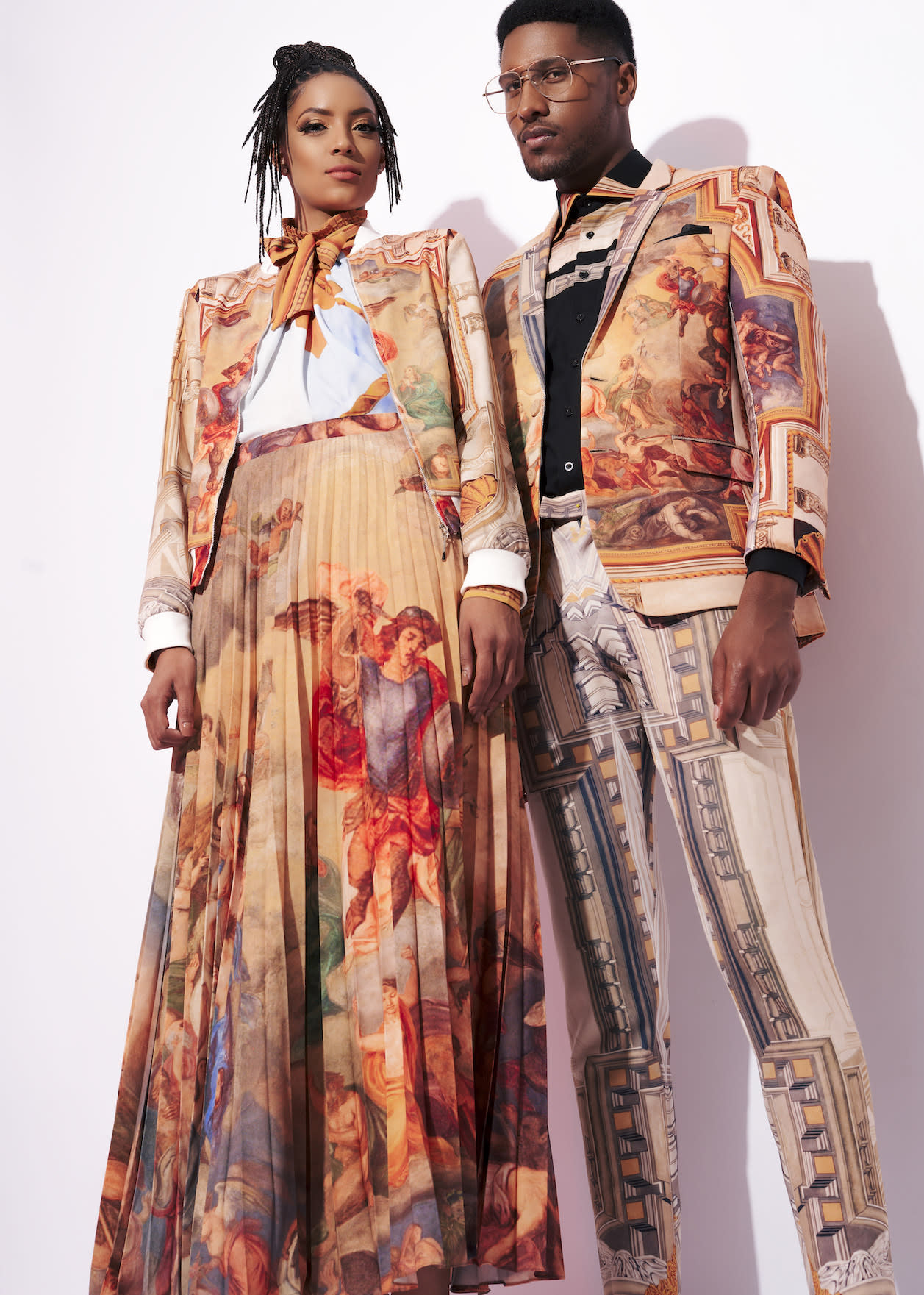 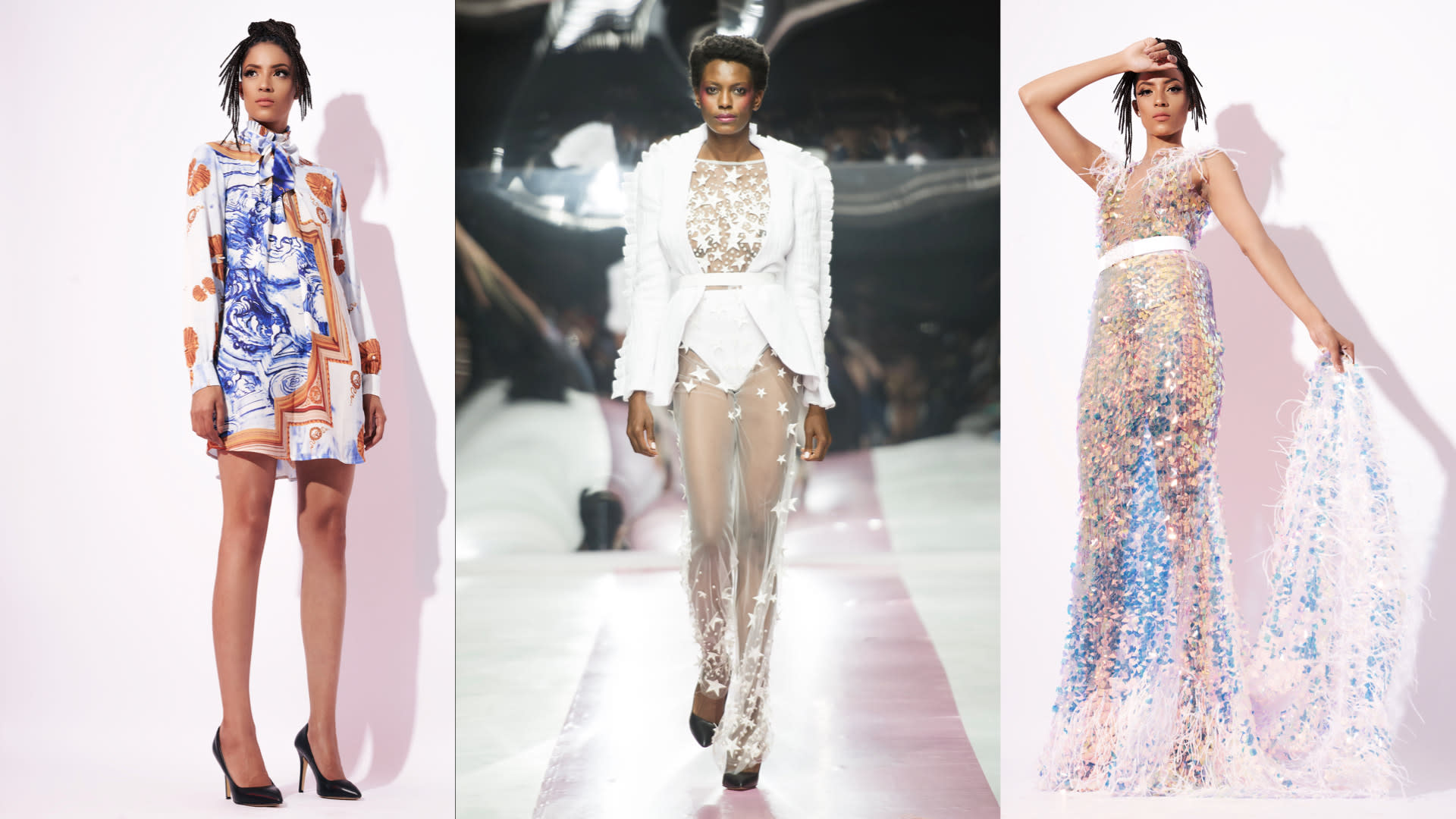