Founded by Mfon Ogbonna in 2015, Idma-Nof is a Lagos, Nigeria-based womenswear brand led by an emphasis on quality and craftsmanship, and characterised by its bold and colorful aesthetic. Prior to establishing her label, Ogbonna spent a number of years working as a pharmacist. She later decided to pursue a career in fashion and went on to study in North America and Europe at the Houston Community College Houston Texas, Paris American Academy Paris, and Central Saint Martins College London. “These different experiences have very much formed the person and designer I am today,” she told British Vogue. “The precision and structure from my career as a pharmacist definitely fed into my work, but at the same time I’m a bit of a wild child.”

Strongly influenced by the culture, society and life of the everyday Nigerian, Idma-Nof’s designs are experimental, artistic, and femine, and offer playful spins on everyday classics. Abstract prints, luxe fabrics, and playful silhouettes are defining characteristics, while details like oversized bows, intricate embroidery, and dramatic embellishing emerge as some of Ogbonna’s most unexpected touches. References from art and other cultures are often also infused, resulting in items that blend with fashion and craftsmanship in new and exciting ways. Each collection is based around their own distinct themes and stories, the latest an attempt to capture the designer's childhood memories of “sitting on my papa's lap and listening to Nigerian folktales.”

Idma-Nof has shown at major industry events including Lagos Fashion Week and GTBank Fashion Weekend, and has been featured in notable publications like British Vogue, Vogue Italia, and Vogue Australia. Their designs have also been spotted on Nigerian author Chimamanda Ngozi Adichie, who donned a dress from the brand’s SS’17 collection at a British Vogue event hosted by Oprah and Edward Enninful. 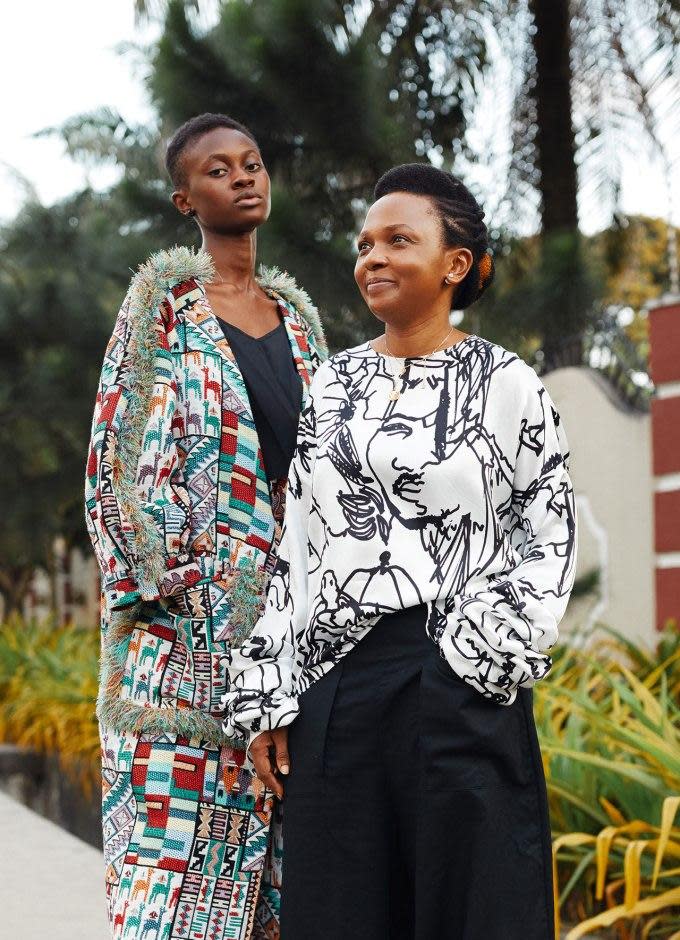 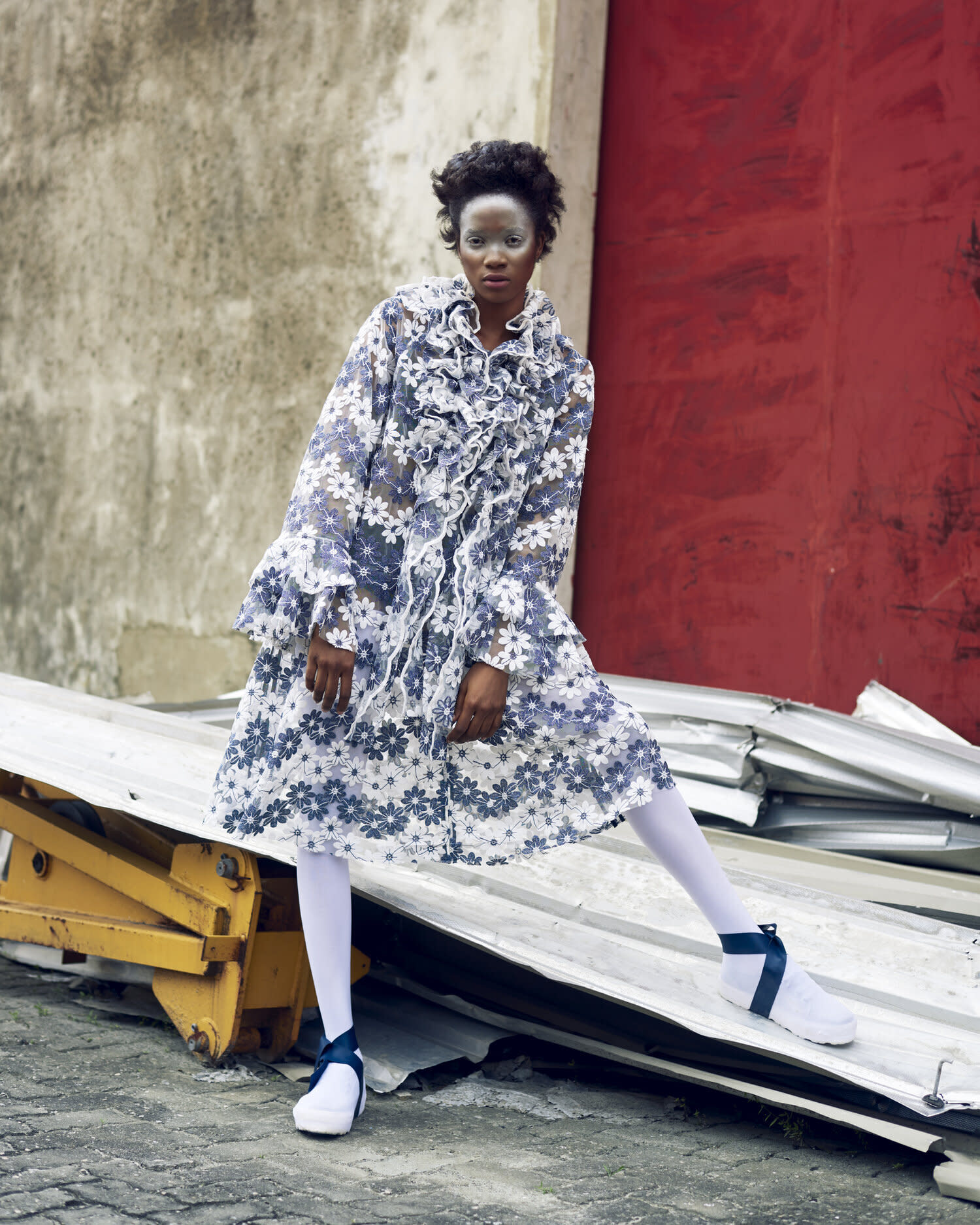 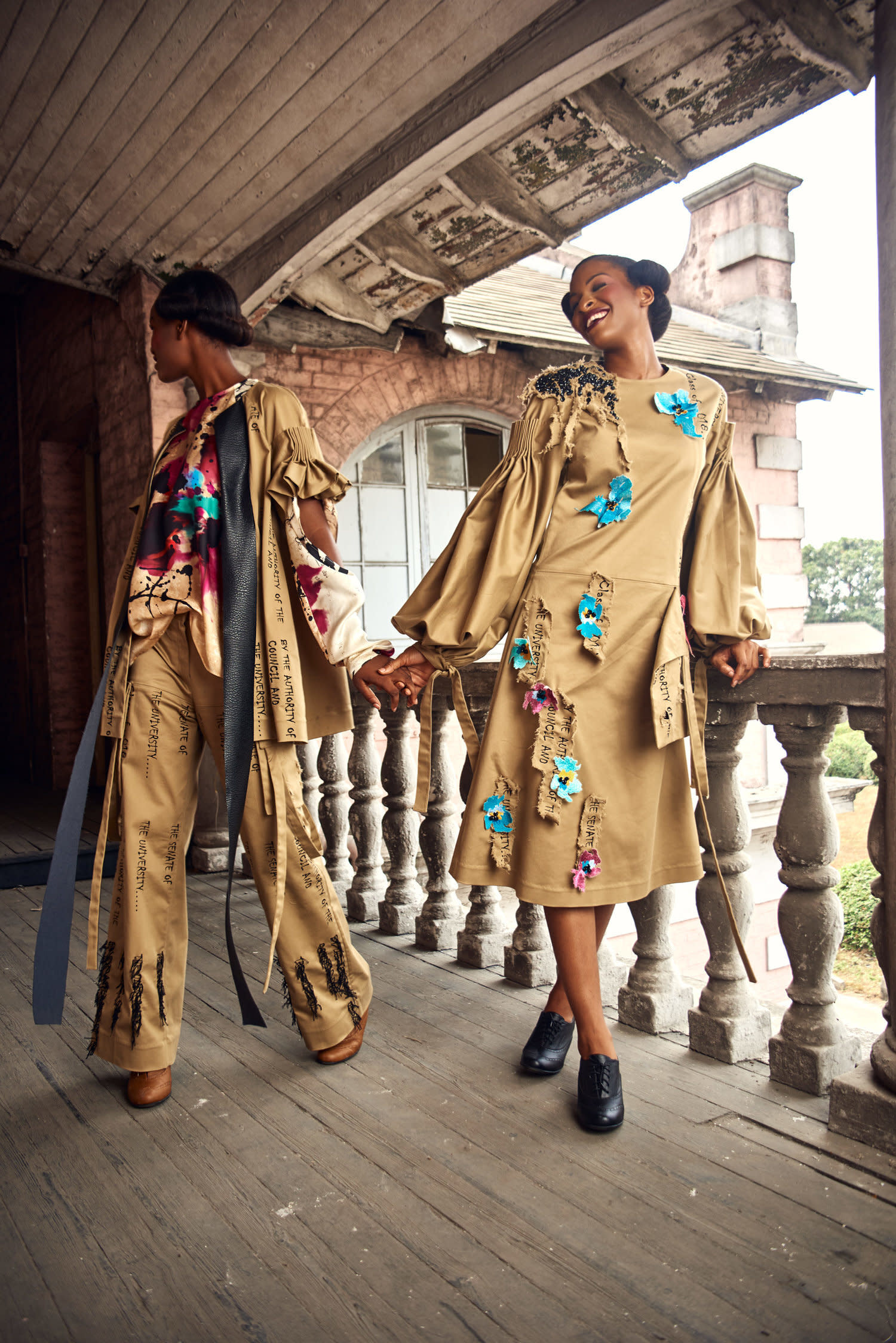 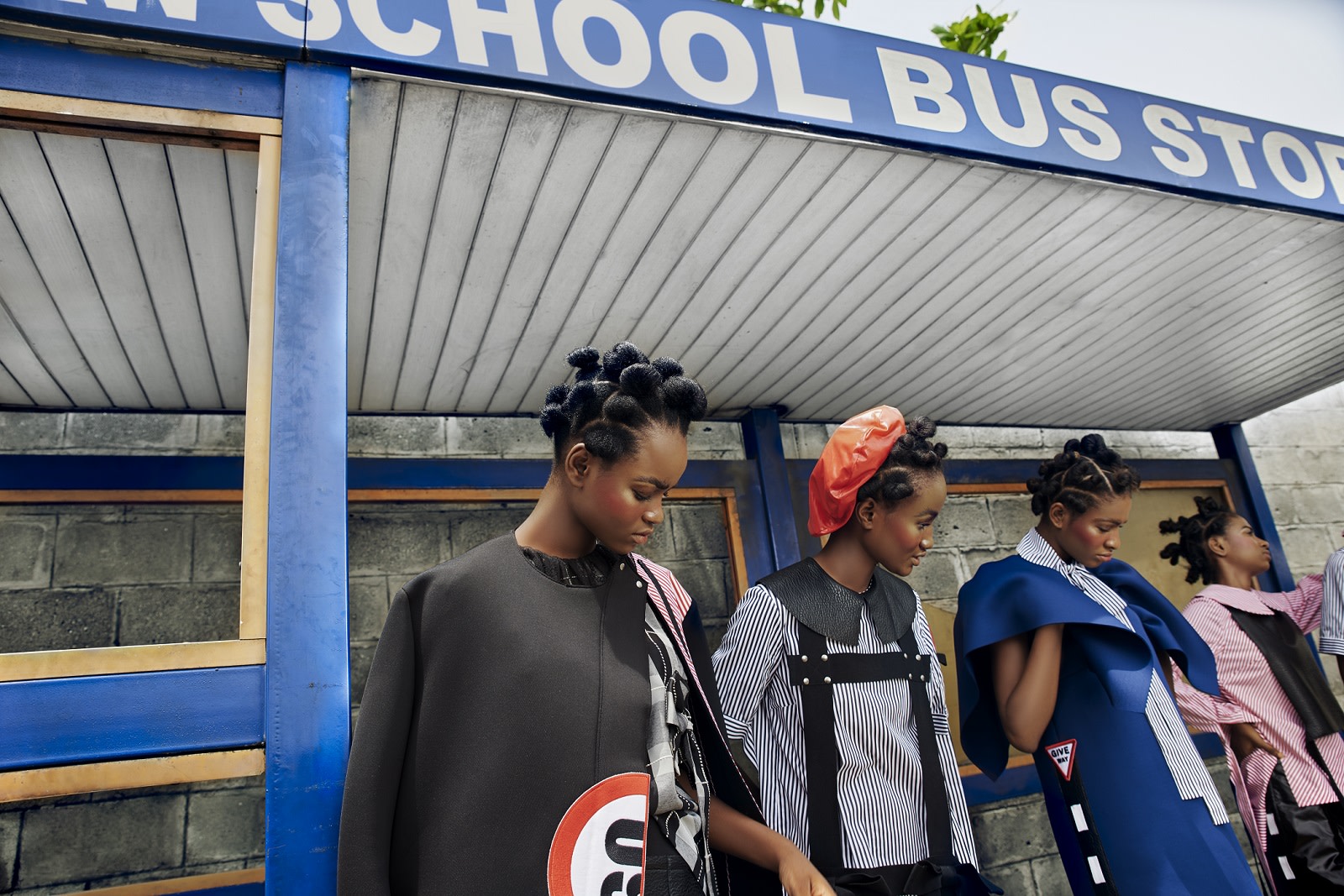